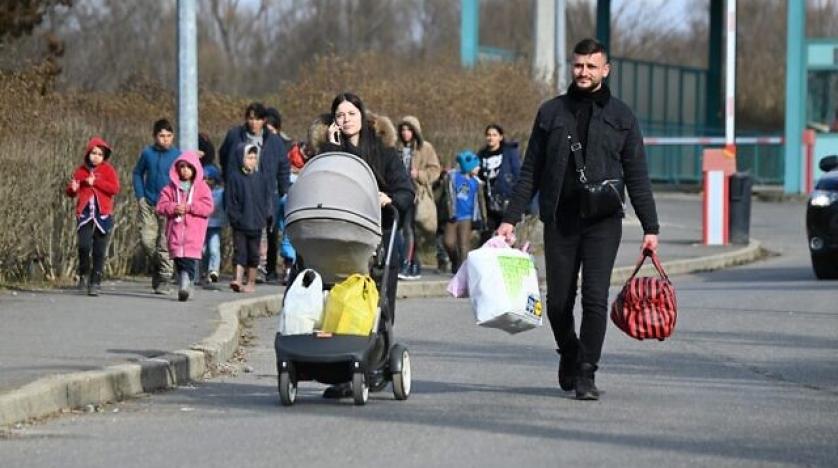 Nine humanitarian corridors were created in Ukraine on Thursday in order to ensure the evacuation of civilians, News.Az cited the country’s Deputy Prime Minister Iryna Vereshchuk as saying.

“It was agreed to open humanitarian corridors in Kyiv, Donetsk and Kharkiv regions,” Vereshchuk said in a video message.

Humanitarian corridors have been established in Ukraine for several days.

More than 3 million people have already fled Ukraine to neighboring countries due to the ongoing war with Russia, according to the UN refugee agency.

The Azerbaijani state also keeps taking all measures to ensure the evacuation of its nationals from Ukraine. So far, about 10,000 Azerbaijani nationals have been brought home from Ukraine via neighboring countries.