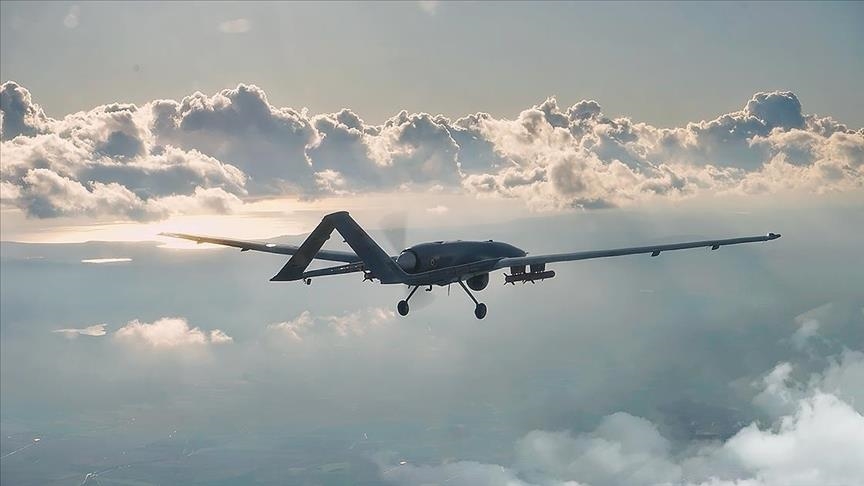 Ukraine currently has 12 Bayraktar TB2 UCAVs in its inventory, which are being used by its air and naval forces.

"We also intend to include such drones as domestic production in our inventory in the future," he said.

Zaluzny also underlined that it is not enough to purchase them only, noting they need to learn to use them effectively.

The Ukrainian Armed Forces purchased six Bayraktar TB2 UAVs and three ground control stations from Turkey in 2019, which were delivered in two months.

In July this year, the first batch of TB2s was delivered to the Ukrainian Naval Forces.

The Bayraktar TB2 entered the Turkish army’s inventory in 2014 and is currently used by several other countries, including Ukraine, Qatar and Azerbaijan.