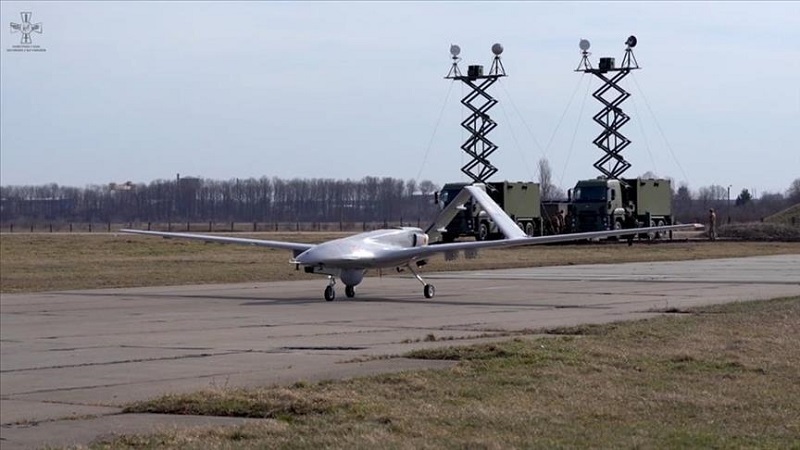 Along with buying unmanned aerial vehicles (UAV) from Turkey, Ukraine will strengthen its navy with Ada-class corvettes thanks to a new agreement between the two countries, the Turkish defense industries authority said on Friday, Anadolu Agency reports.

Defense officials of the two countries signed agreements on unmanned aerial vehicles (UAVs) and Ada-class corvettes during a visit to the capital Kiev by Ismail Demir, the SSB’s head.

Under the procurement deal, Ukraine aims to strengthen its navy in order to boost security in the Black Sea and the Sea of Azov.

The Ada-class corvette can carry out the determination, location, classification, identification, and destruction of air, surface and underwater targets as well as provide naval gunfire support.

In addition to avoiding any potential threats, corvettes can perform maritime operations such as maritime surveillance and patrols, coastal and infrastructure protection, and the supervision and surveillance of exclusive economic zones.