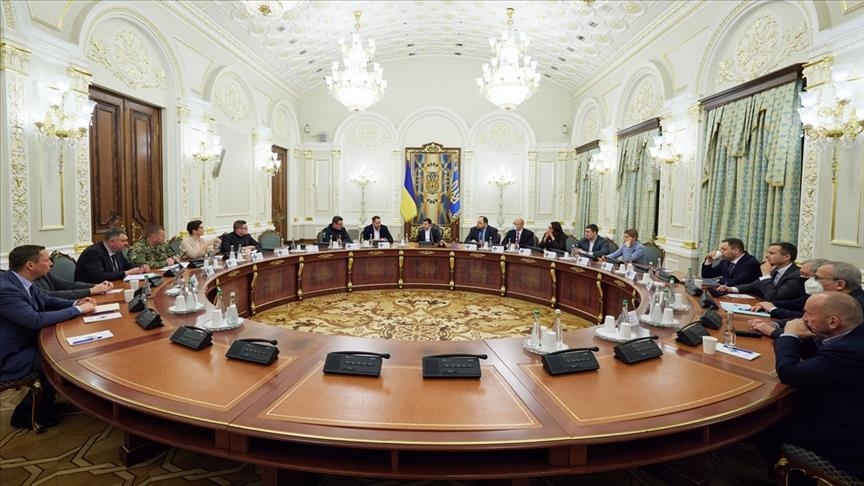 The National Security and Defense Council of Ukraine decided to declare a state of emergency across the entire country, except for the separatist regions of Luhansk and Donetsk, the council chief said on Wednesday, News.Az reports.

Oleksiy Danilov said the state of emergency would initially last 30 days and it can be extended up to 60 days if necessary.

The Ukrainian parliament must approve the decision within two days, Danilov said in a statement.

Danilov reminded that practices similar to the state of emergency have already been in place in Ukraine's breakaway regions of Donetsk and Luhansk since 2014.