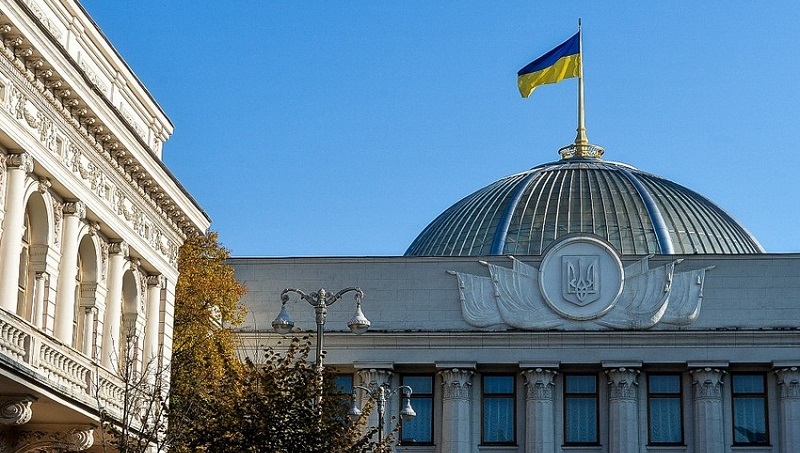 The decision was made during June 20 parliamentary meeting, News.Az reports citing UNIAN.

According to Zheleznyak, 259 deputies voted in favor, while only 8 votes were against.

The demand for ratification of the Istanbul Convention was voiced non-publicly by some EU member states as a prerequisite for approving the status of a candidate for EU membership.