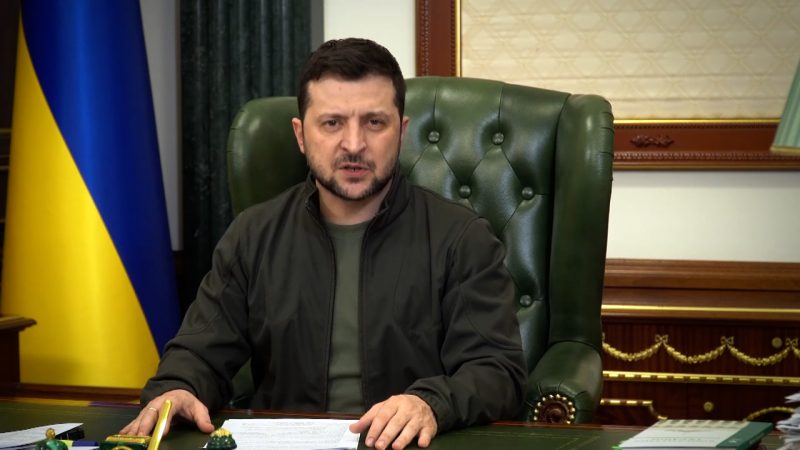 Ukraine’s President Vladimir Zelenskyy said he would like to hold direct talks with his Chinese counterpart Xi Jinping to discuss the ongoing Russia-Ukraine war, News.Az reports.

"I would like to talk directly. I had one conversation with Xi Jinping a year ago," Zelenskyy said in an interview with the South China Morning Post.

He noted that the Chinese leader spoke warmly of bilateral ties then.

After February 24, Zelenskyy said that Kiev formally requested talks with Beijing. “But we haven't had any conversation with China even though I believe that would be helpful,” he noted.

The president said that China is a very powerful state and a powerful economy, so it can politically, economically influence Russia.

Zelenskyy added that without the Chinese market Russia would feel itself in complete economic isolation.