Ukrainian Embassy expresses condolences due to death of journalists in Kalbajar 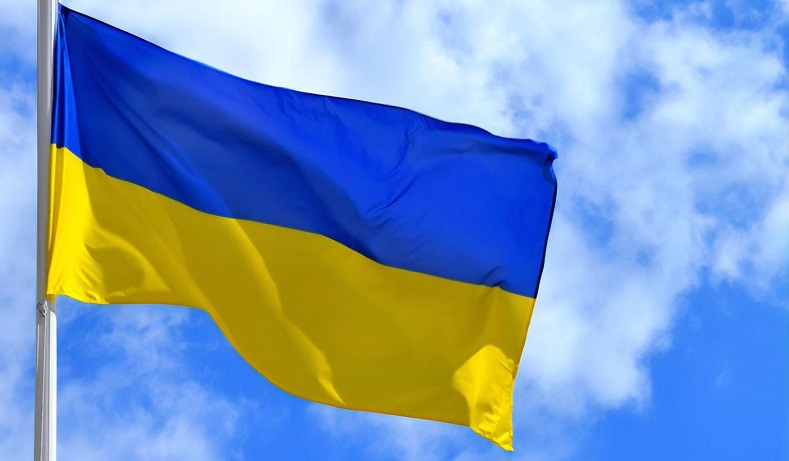 "We were deeply shocked by the news of the death of citizens of Azerbaijan, employees of AzTV and AzerTag," the Ukrainian Embassy in Azerbaijan said on Twitter.

"We wish the soonest recovery to those wounded. Unfortunately, the echoes of the Karabakh war are still heard on the Azerbaijani soil," the embassy noted.

On the morning of June 4, 2021, a vehicle carrying members of the film crew hit an anti-tank mine on the road in the Susuzlug village of the Kalbajar region. As a result of the explosion, two members of the film crew, operator of Azerbaijan Television Siraj Abishov and correspondent of the Azerbaijan State News Agency Maharram Ibrahimov, and one civilian were killed.