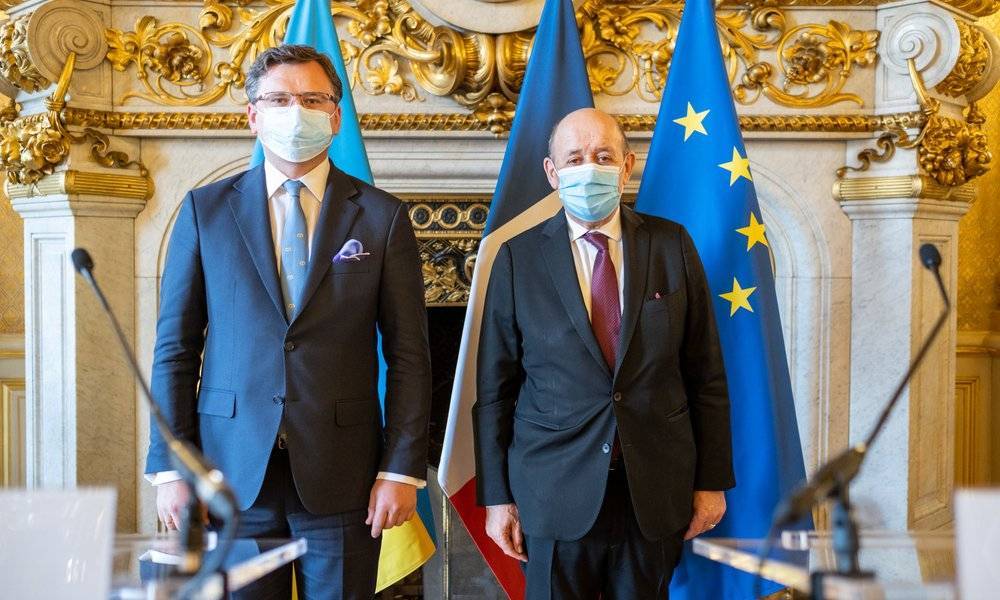 “Discussed further sanctions on Russia, arms deliveries to Ukraine, and Ukraine's EU candidate status. We both welcomed the treatment of Ukrainian children in France under the important initiative led by Ukraine's and France's First Ladies,” Kuleba said on Twitter.

Ukraine’s top diplomat also congratulated French President Emmanuel Macron on his re-election to office in the regular presidential elections held on Sunday. “I congratulated President Macron and his team on their victory. My French counterpart affirmed that France's support of Ukraine will grow even stronger,” Kuleba added.