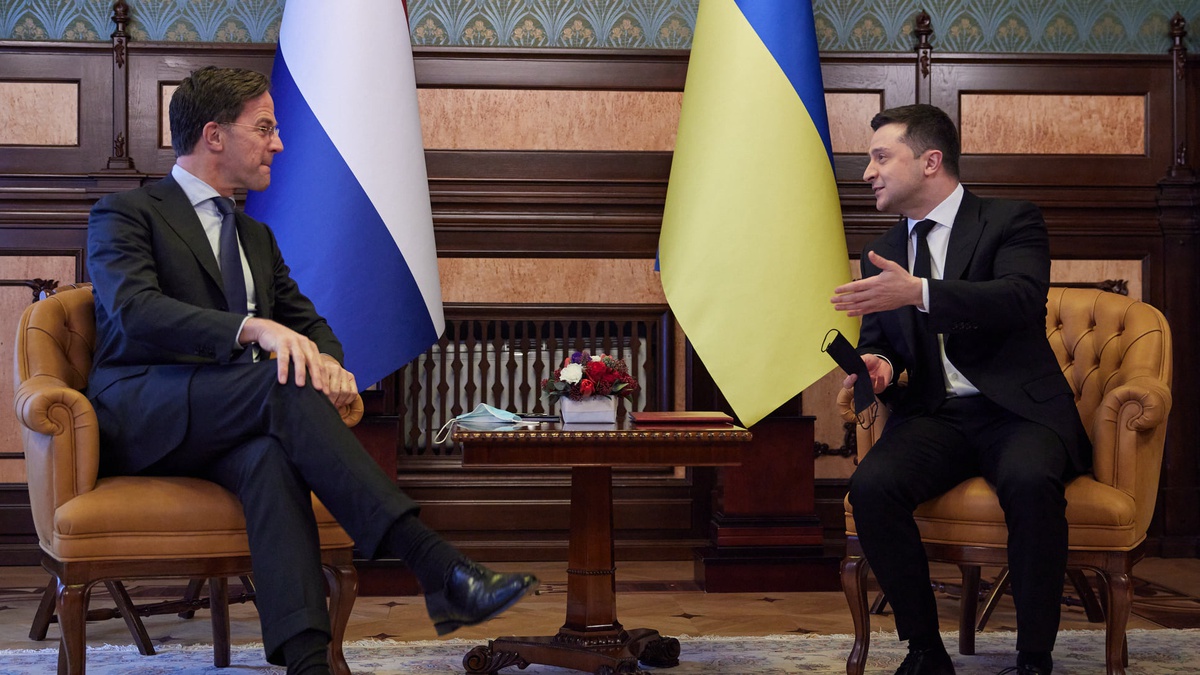 “A busy & productive day ended with a conversation with Mark Rutte. Thanked for the support of granting Ukraine candidate status for 🇪🇺 membership. Informed of the situation on the front. Discussed security support for Ukraine. Thanked for the Netherlands' substantial aid. We hope it'll be continued,” Zelenskyy said on Twitter.

In turn, Rutte said he discussed with Zelenskyy the ways in which the Netherlands can further help through arms deliveries to Ukraine.

“Together with the Minister of Defence Ollongren, I just spoke with President Zelenskyy on how the Netherlands can further help through arms deliveries and about the state of play concerning Ukraine’s EU candidate status,” the premier tweeted.