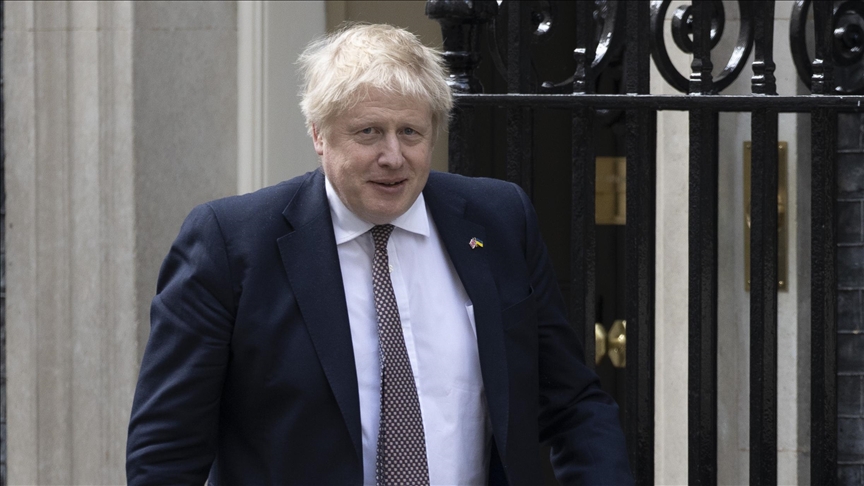 Johnson got the support of 211 Tory MPs, with 148 voting against him in a ballot triggered in the morning by an announcement from the 1922 Committee, as the Conservatives’ parliamentary group in the House of Commons is known.

The vote on Johnson’s leadership came after letters from rebel Conservative MPs crossed the threshold of 54 – or 15% of the total – to reach Sir Graham Brady, the committee chair.

In a pre-vote address to his MPs, Johnson said that he was “glad that this vote is finally taking place because tonight we have a chance to end the media-driven focus on the leadership of the Conservative Party.”

“And if you will give me your support tonight, we have the chance to stop talking about ourselves and start talking exclusively about what we are doing for the people of this country,” he said.

He dismissed recently rekindled controversies over Brexit as a “hellish groundhog day debate about the merit of belonging to the single market relitigating questions that we settled two-and a half years ago.”