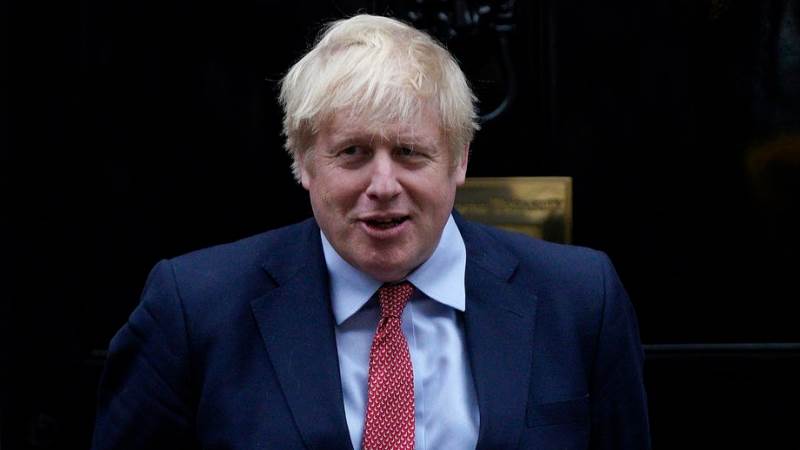 British Prime Minister Boris Johnson said on Thursday the latest problems surrounding Brexit and Northern Ireland could be solved with good will and common sense, according to Reuters.

“I am sure that with a bit of good will and common sense that all these technical problems are eminently solvable,” Johnson said in a pooled interview during a trip to north east England.

He added that he had not seen which Northern Irish loyalist paramilitary groups had said they were temporarily withdrawing support for the 1998 peace agreement due to concerns over the Brexit deal.