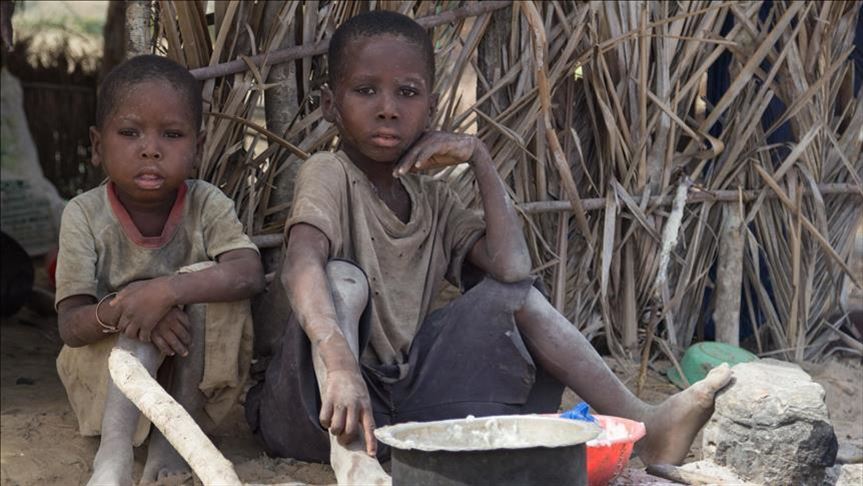 Acute hunger is on the verge of escalating in more than 20 countries driven by the coronavirus pandemic, conflict, changing climate and other factors, the United Nations Food and Agriculture Organization (FAO) and World Food Program (WFP) said in a joint report released Tuesday, Xinhua reports.

The two agencies, both based in Rome, released a 37-page report showing that Yemen, South Sudan and the northern parts of Nigeria top the list and are facing catastrophic levels of acute hunger.

Though the majority of the affected countries are in Africa, acute hunger is due to rise steeply in most world regions, including Afghanistan in Asia, Syria and Lebanon in the Middle East as well as Haiti in Latin America and the Caribbean, said the report.

The FAO and WFP said that more than 34 million people in the world are "grappling with emergency levels of acute hunger," which means they are one step away from starvation. That number could rise dramatically in the coming months if international assistance is not scaled up, the report said.

"The magnitude of suffering is alarming," said FAO Director-General Qu Dongyu in a statement. "It is incumbent upon all of us to act now and to act fast to save lives, safeguard livelihoods and prevent the worst situation."

"We must run against the clock and not let this opportunity to protect, stabilize, and even possibly increase local food production slip away," added Qu.

Echoing Qu's remarks, WFP Executive Director David Beasley said: "We are seeing a catastrophe unfold before our very eyes. Famine, driven by conflict and fueled by climate shocks and the COVID-19 hunger pandemic, is knocking on the door for millions of families."