UN chief Guterres declares he will seek a second term 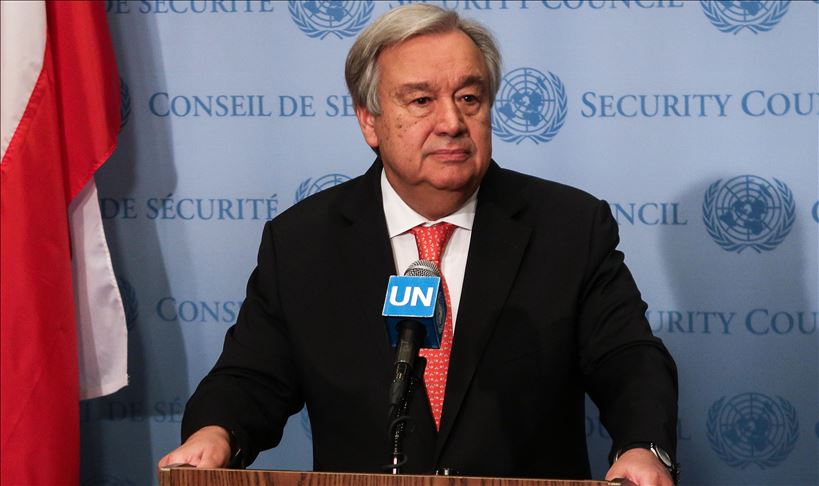 UN Secretary-General Antonio Guterres announced in his letter to the UN Security Council chairman that he decided to offer his candidacy for the second term in office. The first five-year term of Guterres, 71, expires in 2021, TASS reports.

"Since assuming office, I have had the privilege of working towards the reform of the United Nations to meet the aspirations of Member States, striving for the dignity and the well-being of people, while ensuring the sustainability of our planet for future generations," the Secretary-General said.

"It would be my honour to continue to serve the Organization in pursuing its purposes and fulfilling its noble objectives," Guterres concluded.