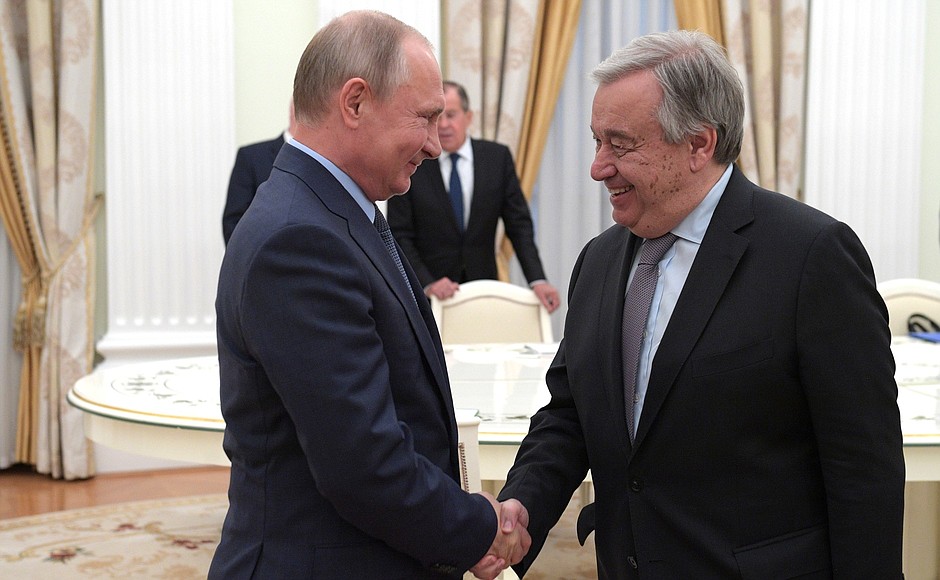 United Nations Secretary General Antonio Guterres expects to meet with some world leaders on the sidelines of the opening ceremony of the Beijing Olympic Games, his spokesman Farhan Haq said on Wednesday, when asked about the possibility of the UN chief’s conversation with Russian President Vladimir Putin, News.Az reports.

"The focus of the trip [to Beijing], again, is the Olympics. But he does expect to meet with some of the other leaders while he is there," Haq said. "I don't have any meetings to confirm just yet on this. But as the visit proceeds, we will try to provide some details of the meetings he can manage to get on the margins of this event," he added.

The Russian president is scheduled to visit China on February 4. According to the Kremlin, Putin will hold full-scale talks with Chinese President Xi Jinping.