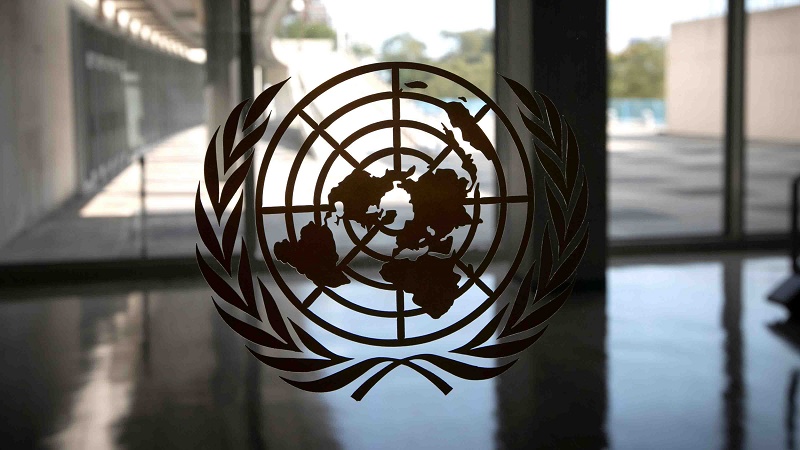 The UN General Assembly adopted on Thursday by consensus a resolution on action against denial of the Holocaust, TASS reports.

According to the resolution, the remembrance of the Holocaust "is a key component of the prevention of further acts of genocide," while "ignoring the historical facts of those terrible events increases the risk that they will be repeated".

The document honors "the courage and dedication shown by the soldiers who liberated Nazi concentration and extermination camps, and those who fought against the Nazis, including in the resistance movements."