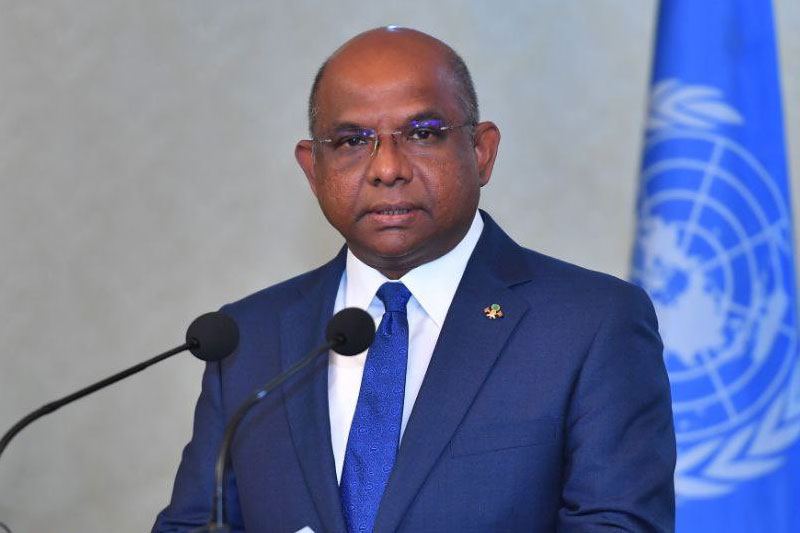 Speaking at a meeting with Azerbaijani Foreign Minister Jeyhun Bayramov in Baku on Monday, Shahid said Azerbaijan is one of the most active members of the United Nations. He also voiced his congratulations on the 30th anniversary of Azerbaijan’s UN membership.

The UN General Assembly president praised Azerbaijan’s successful chairmanship of the Non-Aligned Movement (NAM). Shahid thanked the President of Azerbaijan for his leadership in multilateralism.

The UNGA president also said that he highly appreciates the initiatives of global importance in the fight against the COVID-19 pandemic put forward by the Azerbaijani president. Shahid also highly valued the work done in Azerbaijan at the national level towards the implementation of the Sustainable Development Goals.