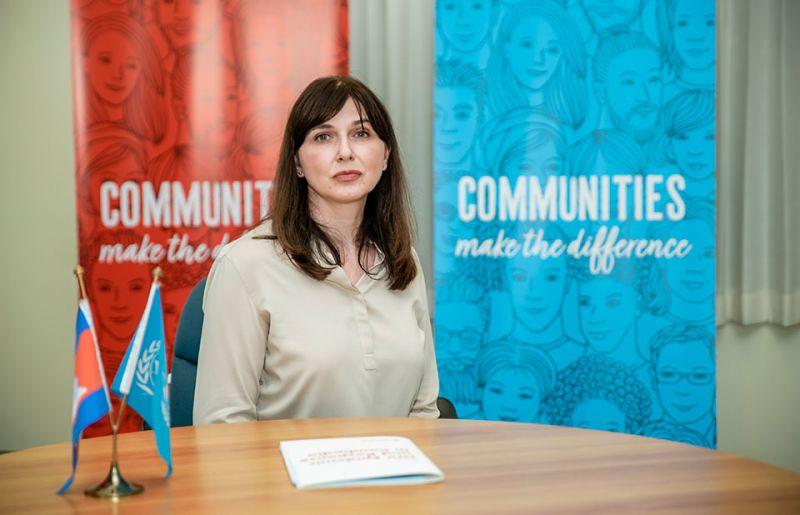 “On the 32nd anniversary of the January 20, 1990 tragic events, I join the people of Azerbaijan in commemoration of lives lost in the struggle for independence,” Vladanka tweeted.

The January 20 events are a history of the struggle and heroism of the Azerbaijani people, he said.