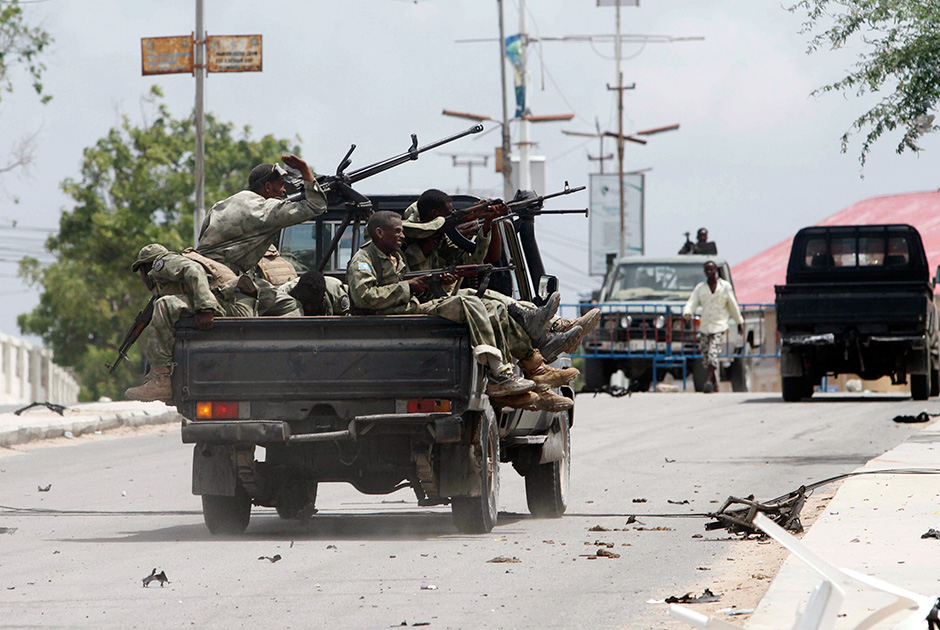 The UN Office for the Coordination of Humanitarian Affairs (OCHA) said 12 workers were injured, 24 abducted and 14 arrested in 2020 in which 56 incidents involving aid workers were reported.

"In a single tragic incident, seven healthcare workers were abducted and subsequently murdered. Several cases of the confiscation of humanitarian supplies, robbery and the harassment of humanitarian personnel were also reported," OCHA said in its latest humanitarian report.

The UN relief agency said violence against humanitarian personnel and facilities was one of the major access challenges alongside the ability of humanitarian workers to reach affected communities and support sustained programming.

According to OCHA, humanitarian access challenges were most frequently reported in South West, Jubbaland and Hirshabelle states, which combined made up some 53 percent of all access incidents reported in Somalia in 2020.