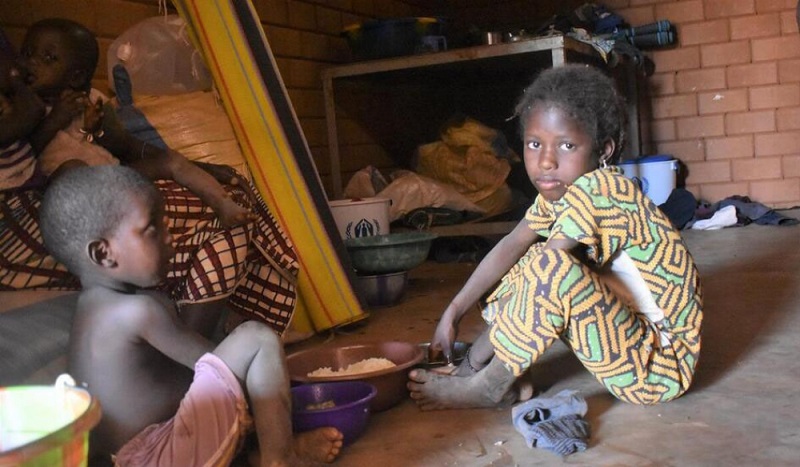 UNHCR, the UN Refugee Agency, is today urging world leaders to step up their efforts to foster peace, stability and cooperation in order to halt and begin reversing nearly a decade-long trend of surging displacement driven by violence and persecution, the Agency said in its UNHCR 2020 Global Trends Report.

“Despite the pandemic, the number of people fleeing wars, violence, persecution and human rights violations in 2020 rose to nearly 82.4 million people, according to UNHCR’s latest annual Global Trends report released today in Geneva. This is a further four per cent increase on top of the already record-high 79.5 million at the end of 2019,” the report says.

The report shows that by the end of 2020 there were 20.7 million refugees under UNHCR mandate, 5.7 million Palestine refugees and 3.9 million Venezuelans displaced abroad. Another 48 million people were internally displaced (IDPs) within their own countries. A further 4.1 million were asylum-seekers. These numbers indicate that despite the pandemic and calls for a global ceasefire, conflict continued to chase people from their homes.

UNHCR Representative in Azerbaijan Guido Ambroso also issued a video statement on June 20 - the World Refugee Day. The video, highlighting the situation of refugees, was prepared in English with subtitles in Azerbaijani.