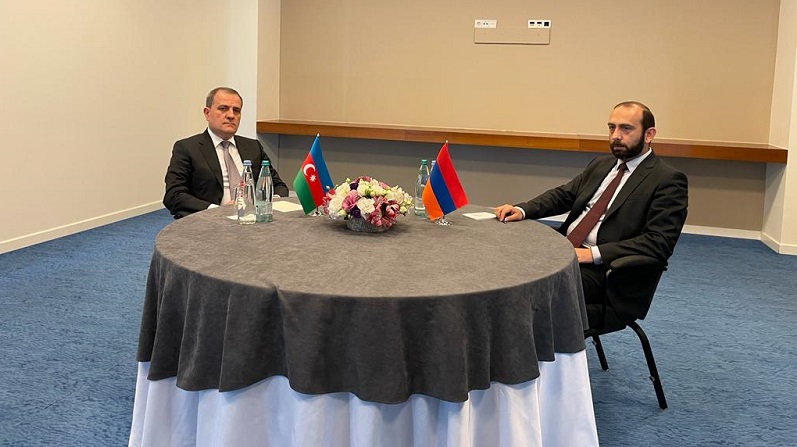 The upcoming meeting of the Azerbaijani and Armenian foreign ministers in Geneva on October 2 may start substantial negotiations on a peace treaty, Vasif Huseynov, Head of Department at the Center of Analysis of International Relations (AIR Center), told News.Az.

Earlier, Leyla Abdullayeva, spokesperson for Azerbaijan’s Foreign Ministry, told News.Az that a meeting between the Azerbaijani foreign minister and his Armenian counterpart is scheduled to take place in Geneva on October 2.

“It is worth noting that the sides agreed upon this meeting on August 31 when the leaders of the two countries met in the EU-mediated trilateral summit in Brussels. According to their agreement, the foreign ministers would meet to discuss the draft text of a peace treaty. This initiative was reaffirmed in the US-mediated trilateral meeting of the foreign ministers in New York,” Huseynov said.

It is important that the sides continue the negotiations despite the recent deterioration of the situation, the political scientist noted.

Huseynov stressed that all the meetings between the two countries will fail to deliver any tangible outcome as long as the Armenian leadership maintains its false approach.