US Afghanistan withdrawal up to 20% done, military says 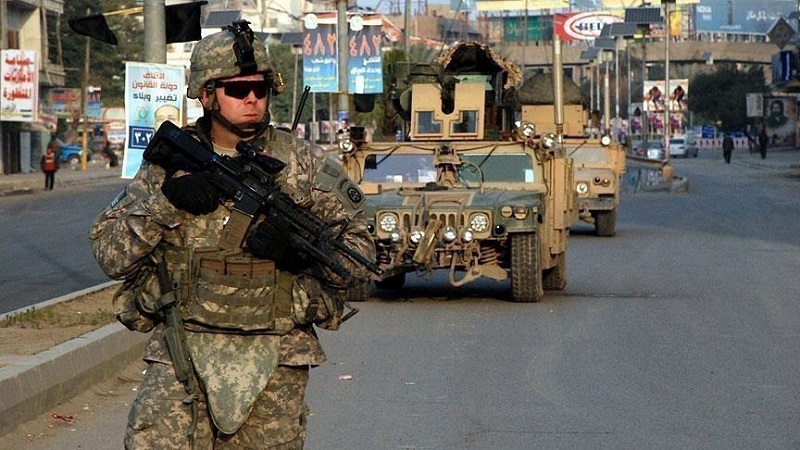 The effort to withdraw all US forces from Afghanistan by September is up to 20% complete, Central Command (CENTCOM) said on Tuesday.

The command gave a completion range of between 13-20%, adding that five military facilities have been handed over to Afghan forces. About 115 C-17 cargo planes worth of material have been shipped out of the country, and 5,000 pieces of equipment have been marked for destruction, CENTCOM said in a statement.

The US is refraining from giving an exact percentage of the withdrawal process over security concerns.

President Joe Biden set a Sept. 11 deadline for all US forces to be withdrawn from Afghanistan, bringing a close to a 20-year war that has cost Washington roughly $2.2 trillion and resulted in about 2,400 military deaths, according to the Costs of War Project at Brown University.

CENTCOM said it expects to provide weekly updates on progress toward meeting the president's goal.