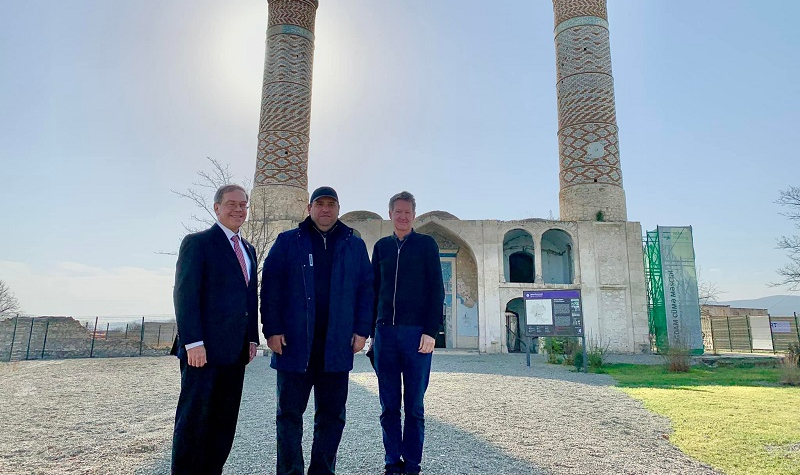 The ambassadors of the United States and the United Kingdom to Baku, Earle Litzenberger and James Sharp respectively traveled to Azerbaijan’s Agdam district to meet with the President’s Special Representative Emin Huseynov and see first-hand the status of Agdam city, the U.S. Embassy told News.Az.

The delegation visited the ruins of the tombs and palace of the Karabakh Khan, Panah-Ali, the Dram Theater, Bread museum, and Juma Mosque.

The ambassadors also learned about plans for the city’s rebuilding, the embassy said.

Ambassador Liztenberger expressed his condolences for the loss of life on both sides.  He also noted the enormous challenge that Azerbaijan faces as it reabsorbs this territory. 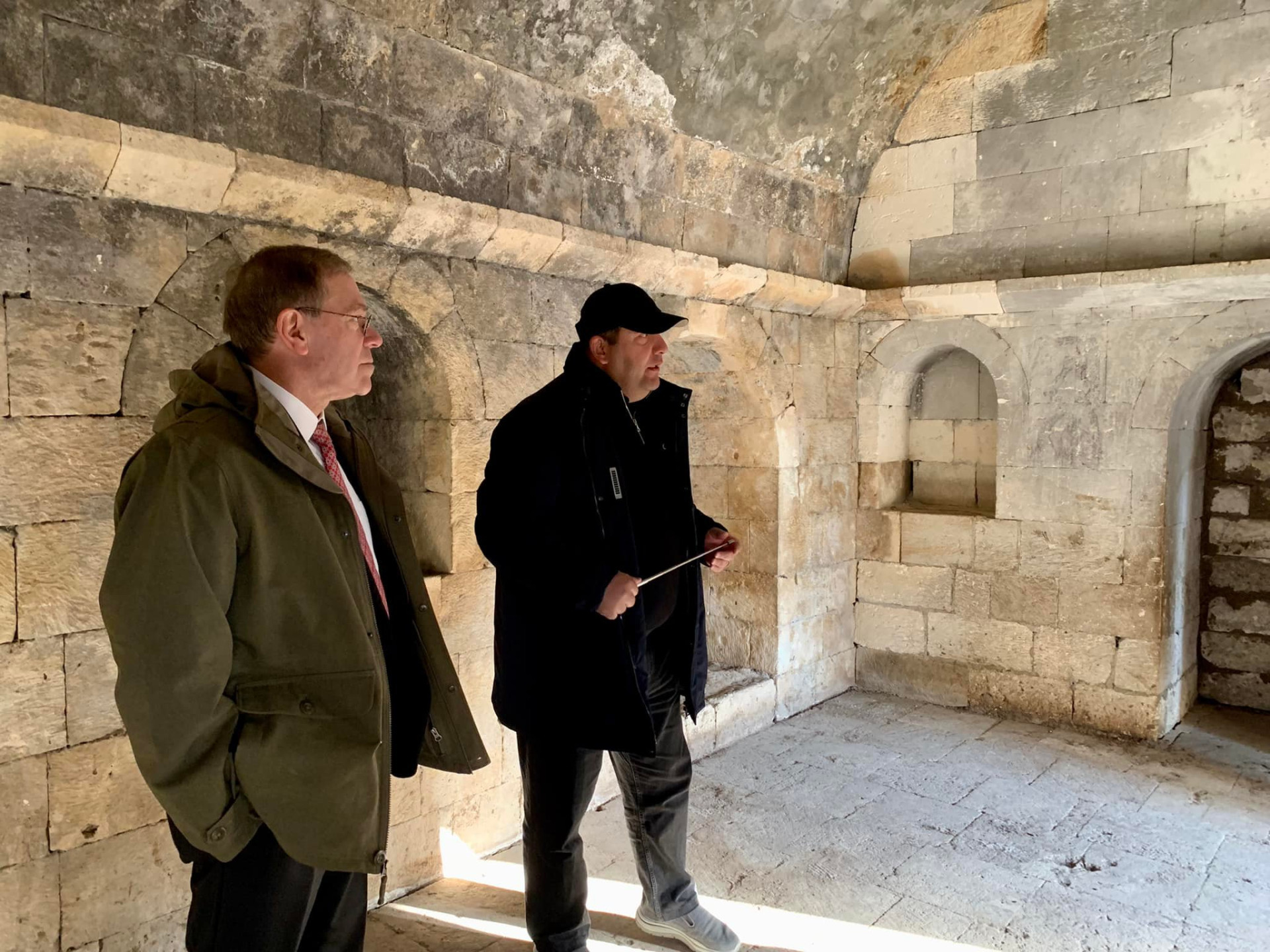 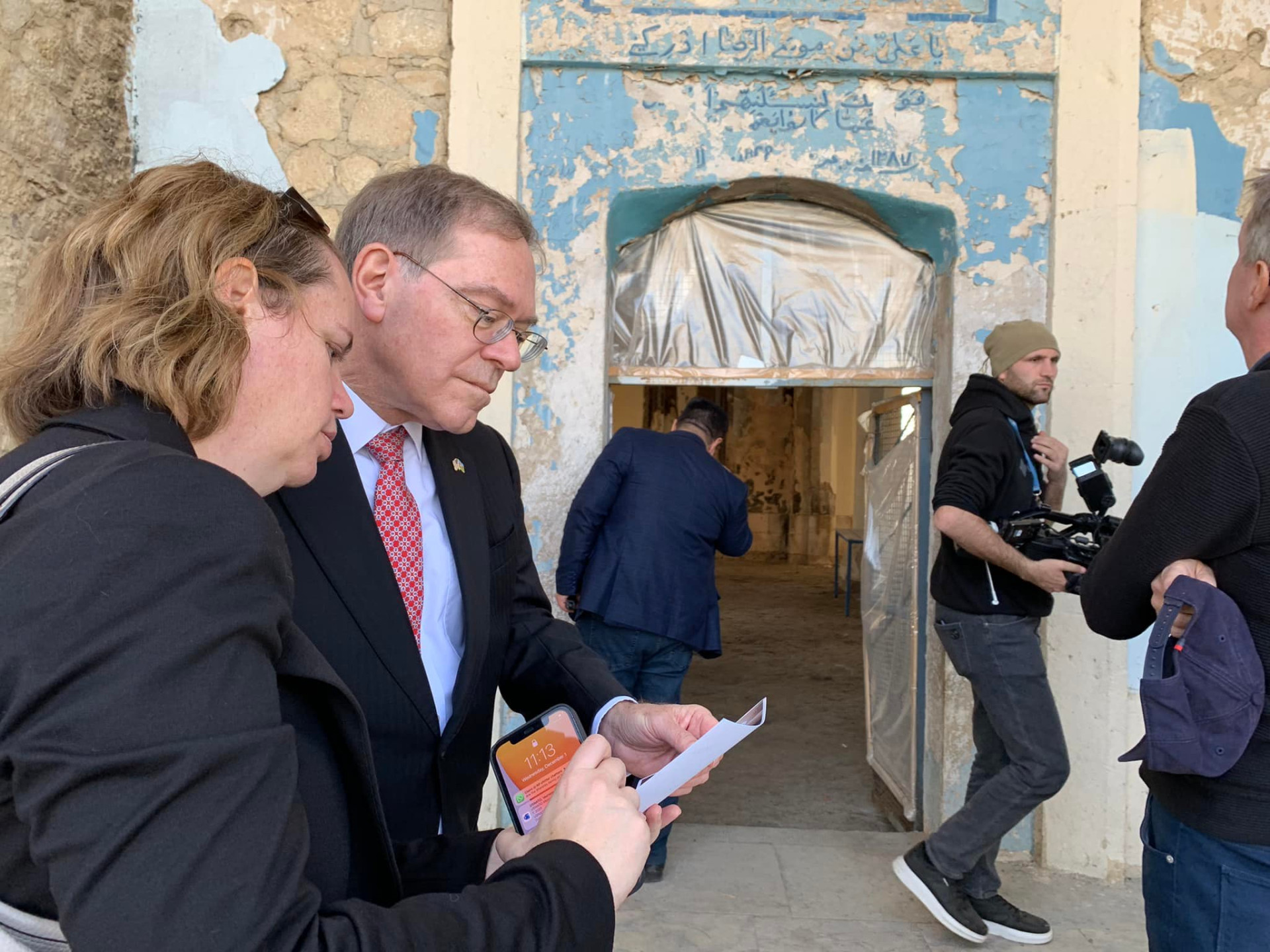 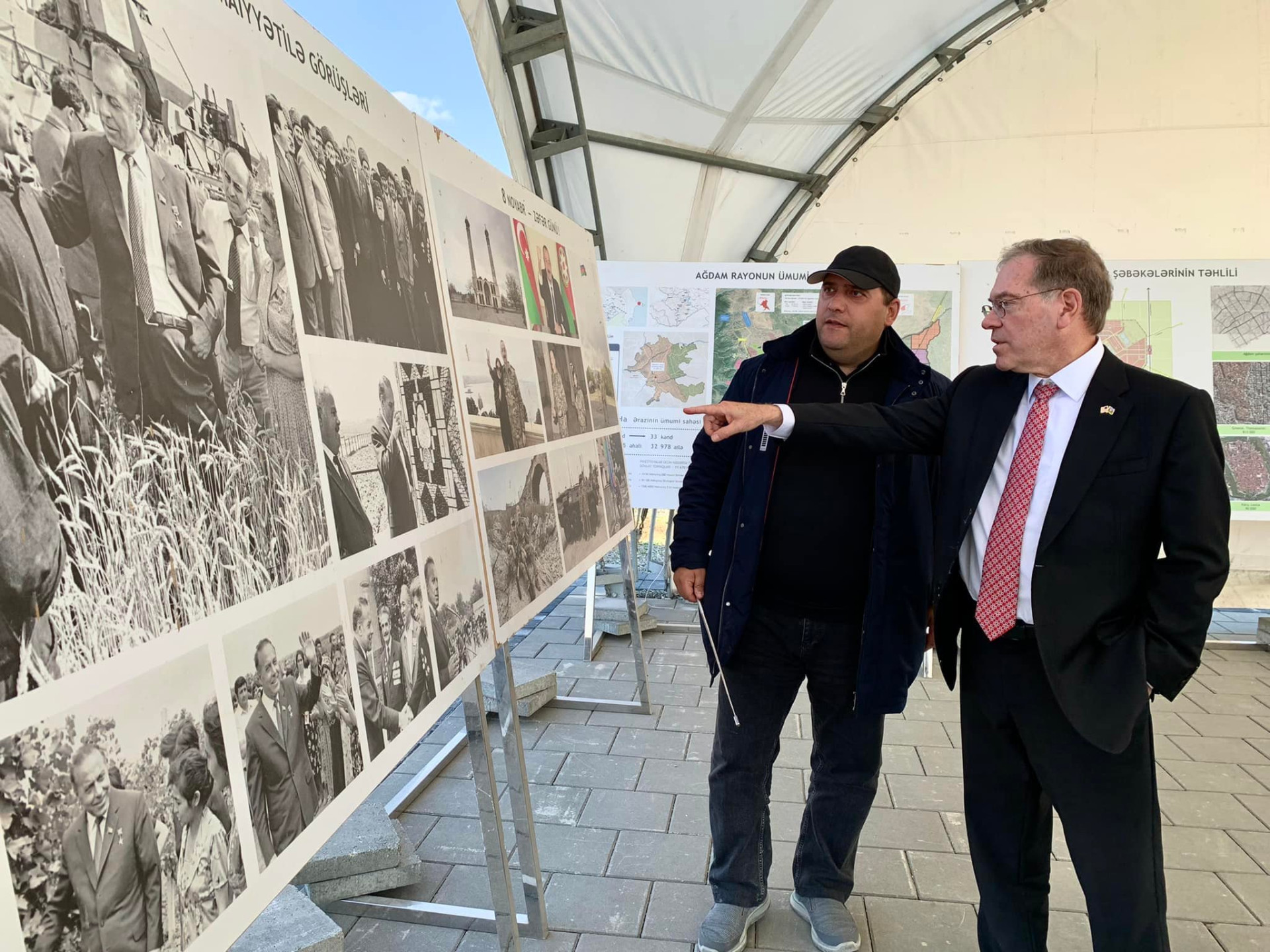 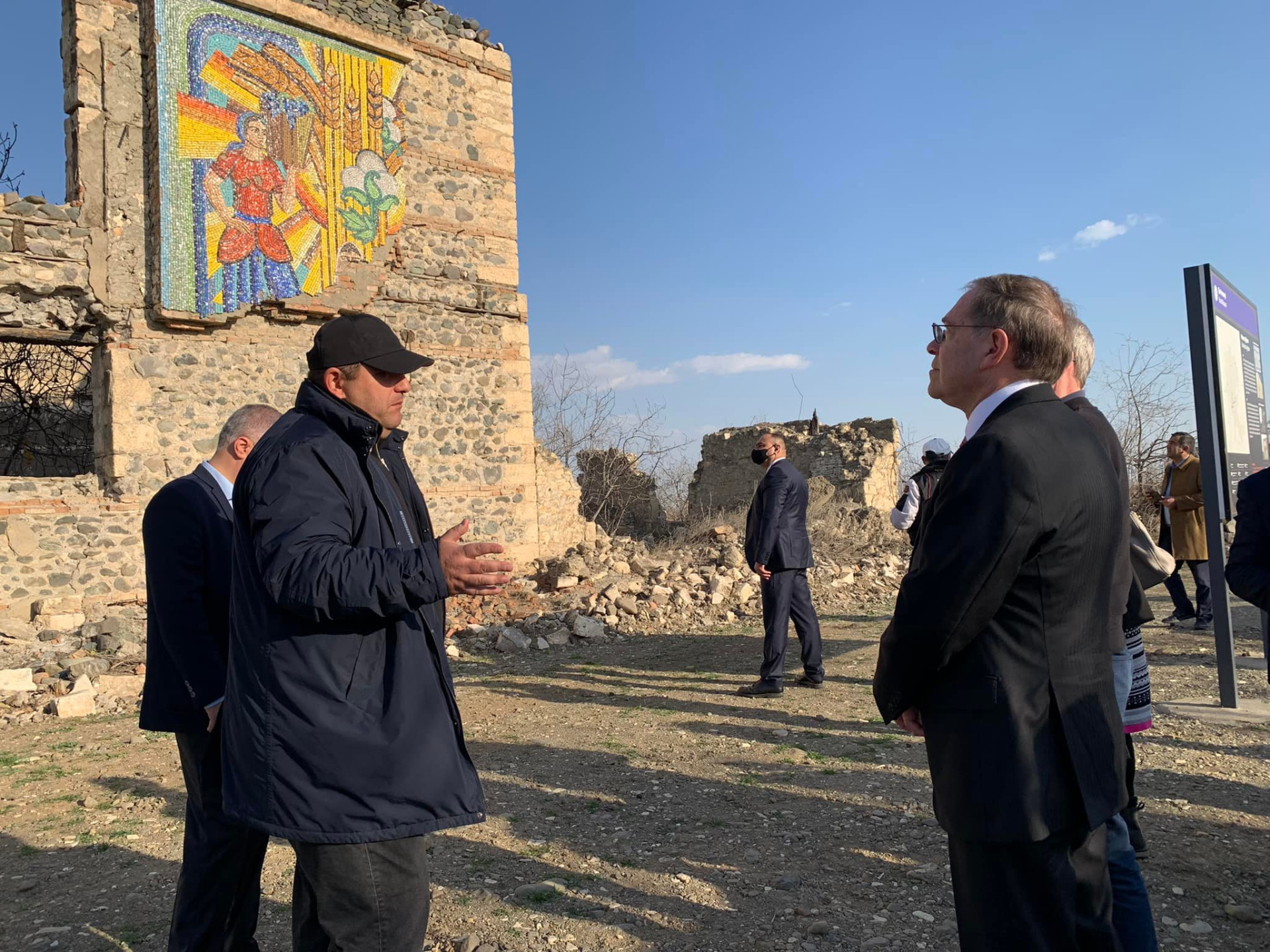