US announces plans to sell weapons, services worth $1.1 bln to Taiwan 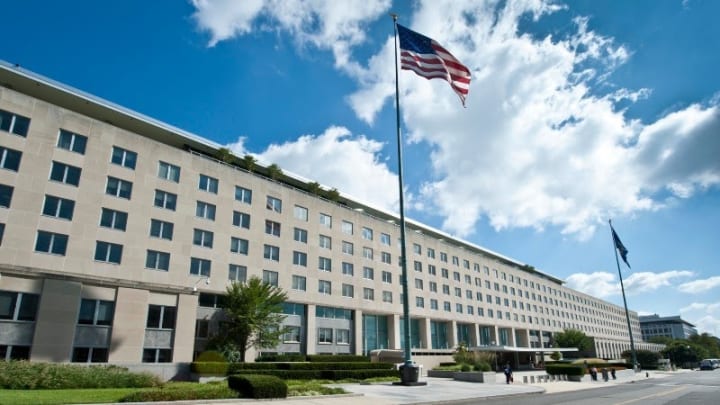 The United States administration announced three contracts on Friday to sell weapons and technical services to Taiwan worth $1.1 billion in total, the US Department of State and a Pentagon agency have announced, News.Az reports citing TASS.

The first contract, worth $665.4 million, will provide Taiwan with equipment and logistical support for its radar stations. The second one envisages the delivery of 60 AGM-84L Harpoon Block II anti-ship missiles and four ATM-84L-1 Harpoon Block II missiles worth $355 million. Under the third contract, worth $85.6 million, Taiwan is to receive 100 AIM-9X Block II Sidewinder tactical air-to-air missiles.

The US Department of State has authorized the implementation of those contracts in accordance with the national legislation.

The administration has already notified the Congress about the move. The legislative body now has 30 days to examine those agreements and possibly block them.