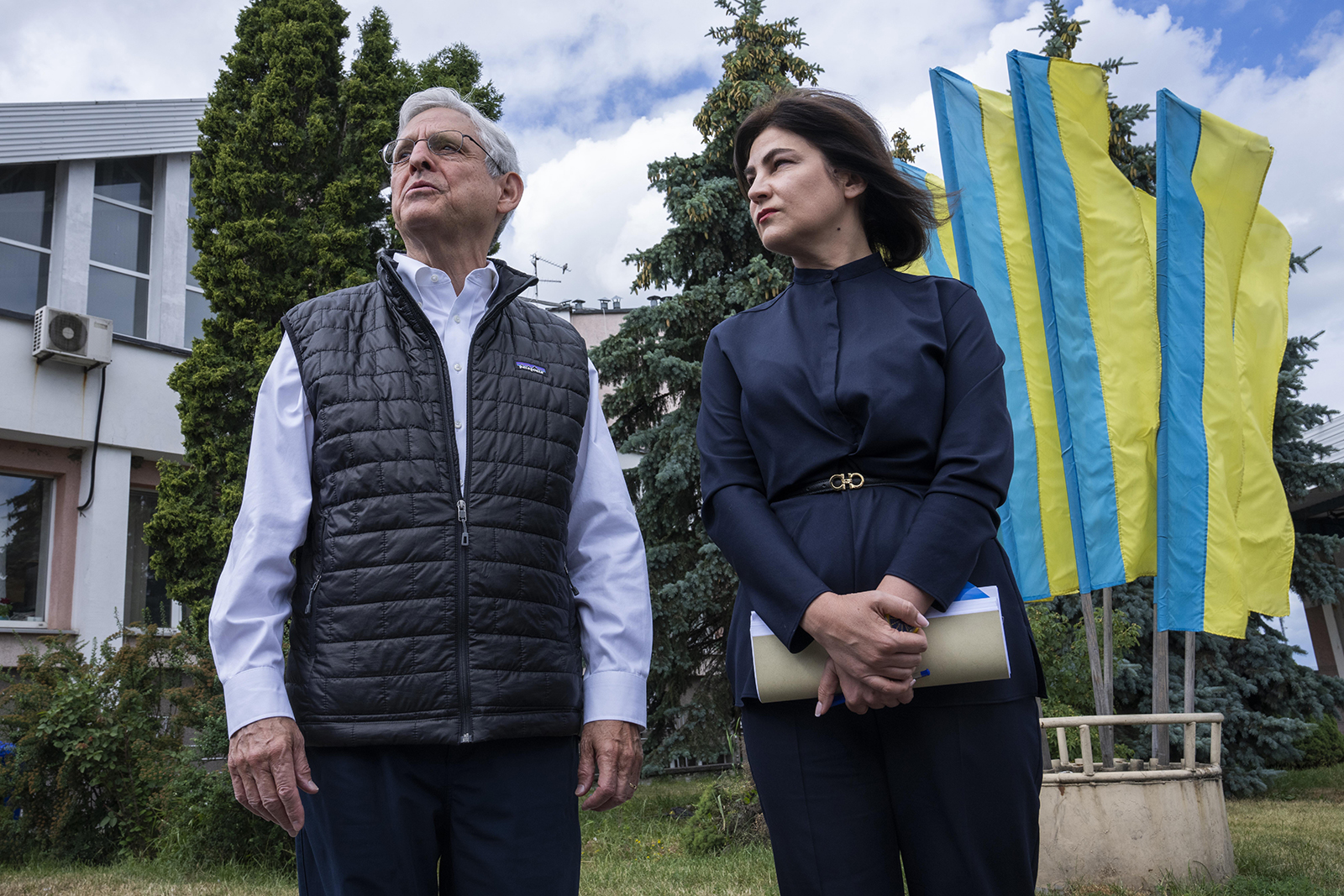 Attorney General Merrick Garland announced a War Crimes Accountability team during an unannounced trip to Ukraine on Tuesday that will work to identify and prosecute anyone who committed war crimes in Ukraine, News.az reports citing Ukrinform.

The team, Garland said, will be led by the department's best-known Nazi Hunter Eli Rosenbaum, and will be made up of experts in investigations involving human rights abuses and war crimes. Rosenbaum, a 36-year veteran of the Justice Department, previously served as the Director of Human Rights Enforcement Strategy and Policy, helped the department over 100 cases to strip citizenship from or deport accused Nazis, according to the Justice Department.

“There is no hiding place for war criminals. The US Justice Department will pursue every avenue of accountability for those who commit war crimes and other atrocities in Ukraine,” Garland said in Ukraine. “Working alongside our domestic and international partners, the Justice Department will be relentless in our efforts to hold accountable every person complicit in the commission of war crimes, torture, and other grave violations during the unprovoked conflict in Ukraine.”

Garland also said that the Justice Department will send three prosecutors to advise Ukraine, as well as countries in Europe and the Middle East, in fighting Russian efforts to evade global sanctions.