US, China open 2-day meeting in Alaska on cold foot 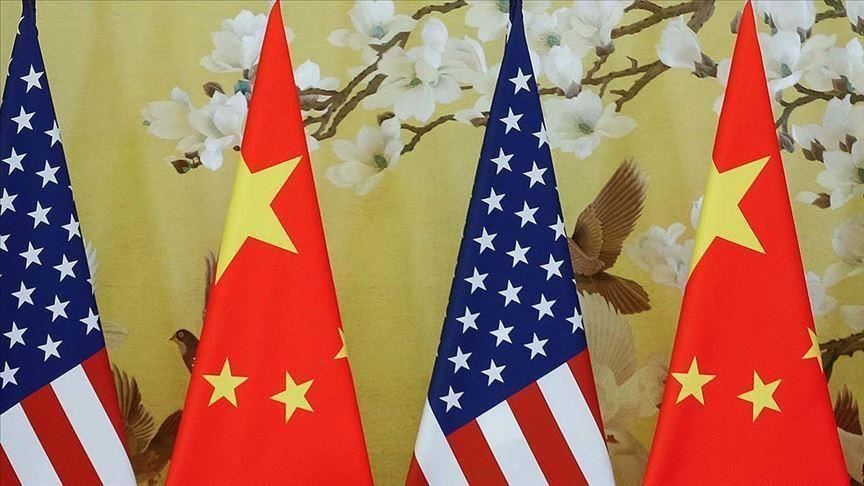 Senior US and Chinese officials began a two-day meeting Thursday in Alaska at sharp odds with one another as they engaged in a bitter war of words, Anadolu Agency reports.

The highly rare public undiplomatic showdown demonstrated the stark divides between Washington and Beijing during their first face-to-face meeting since US President Joe Biden took office in January.

Normally, the sides would exchange brief, largely perfunctory statements in front of reporters before engaging in more substantive conversations behind closed doors.

But Thursday's very public exchange exposed the searing fissures dividing China and the US.

After just wrapping up a tour of East Asia that saw him visit key US allies in Tokyo and Seoul, Secretary of State Antony Blinken laid out a laundry list of Chinese actions to which he said Washington and its allies were prepared to present a united front.

Among them are Beijing's crackdown on its Uyghur Muslim minority, which the US has said amounts to genocide, its increasing assertiveness in nominally semi-autonomous Hong Kong, and in Taiwan, which China says is its sovereign territory.

“Each of these actions threaten the rules-based order that maintains global stability,” Blinken said, according to the Associated Press. "That’s why they’re not merely internal matters, and why we feel an obligation to raise these issues here today.”

“We do not seek conflict, but we welcome stiff competition,” he reportedly said.

The top diplomat's comments elicited a blistering critique from Chinese Communist Party foreign affairs chief Yang Jiechi, who laid out his own grievances against the US, including its difficulties in overcoming its human rights record at home and what he called Blinken's “condescension.”

“China will not accept unwarranted accusations from the US side,” he reportedly said.

Yang and State Councilor Wang Yi are set to meet with Blinken and Sullivan for a second day of meetings Friday morning, but the session is closed to the media.

The US officials are expected to deliver public remarks at the talks' conclusion.