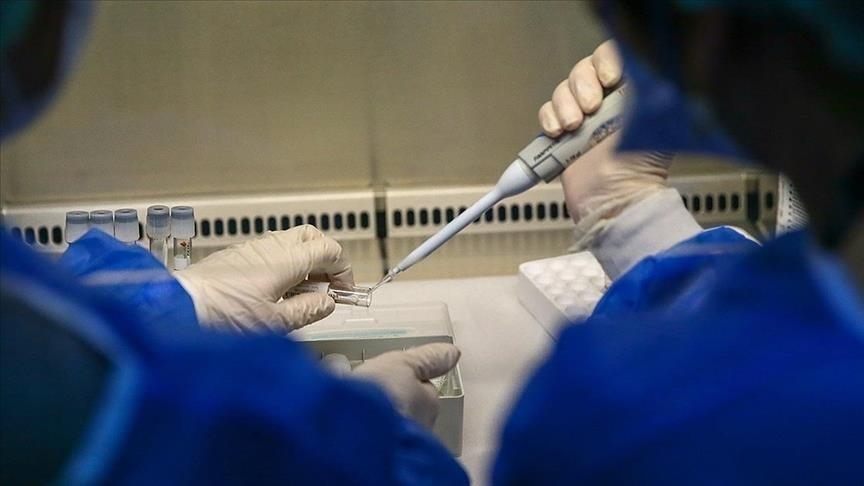 Nearly 3,000 confirmed monkeypox cases have been reported in the United States, according to the latest data from the U.S. Centers for Disease Control and Prevention (CDC), News.Az reports citing Xinhua.

New York had the most cases, with 900, followed by California with 356 and Florida with 247, CDC data showed.

Health experts said given the testing bottlenecks in the United States, monkeypox cases are likely being undercounted.