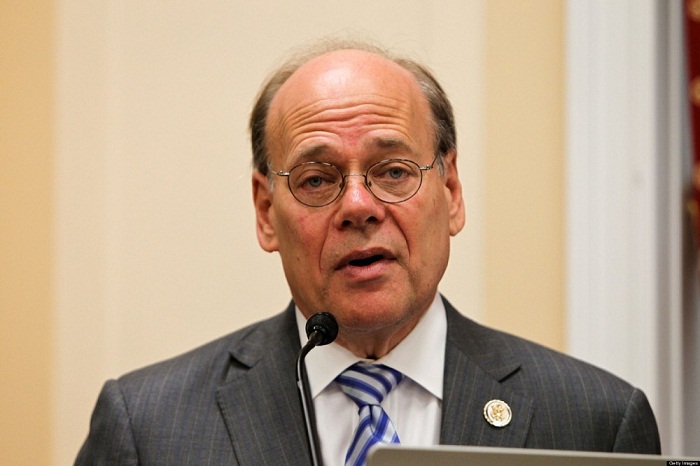 Co-Chair of the US Congress Working Group on Azerbaijan Steve Cohen made a statement on the occasion of the 27th anniversary of January 20 tragedy.

The US Congressman said that on 20 January 1990, the Soviet Army entered Baku on the order of the Soviet leadership to suppress the growing movement for independence in Azerbaijan, opened fire on civilians who carried out a peaceful demonstration, killing 130 people, including women and children, hundreds of people were injured and missing, the Azerbaijani Embassy in USA told AzVision.az.

Congressman considers this bloody event as a warning for those who wanted to become independent republics from the USSR, in order to prevent the fall of the communist regime.

Cohen noted that contrary to expectations of the Soviet leadership, the events on January 20 even more united the Azerbaijani people and these processes culminated in the proclamation of the independence of Azerbaijan.

In conclusion, the congressman said that Azerbaijan is a dynamically developing country, contributing to the energy security of Europe and Israel, which adopted the democratic values ​​and free market economy.