US consulting with Turkey on resolving F-35 row: State Department 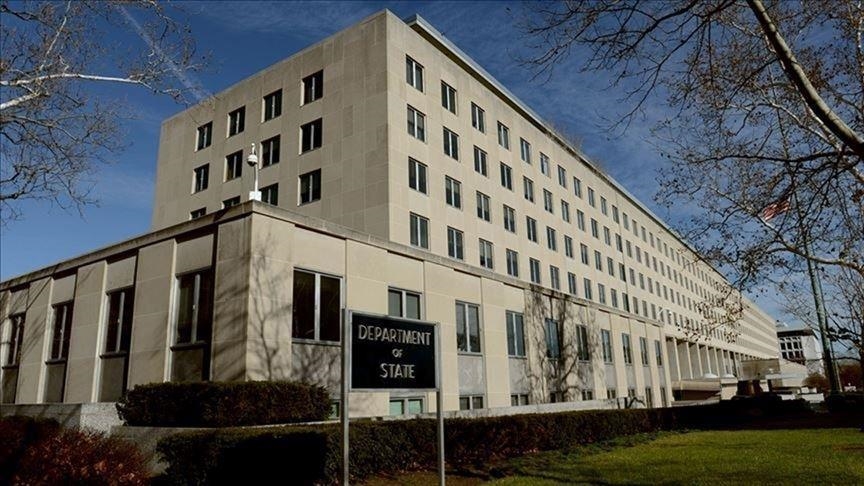 Spokesman Ned Price said the Biden administration is engaged with Turkey over "an F-35 dispute resolution," but said he would not "prejudge the outcome of" those discussions.

"I don't want to go into private conversations between the Turkish government and this administration so I will leave it at that," he said.

The US under former President Donald Trump removed Turkey from the F-35 steal joint strike fighter program in 2019 over Ankara's purchase of Russia's advanced S-400 anti-air system, which US officials maintain poses risks to the F-35s, including the possibility that Russia could covertly use the system to obtain classified details on the jet.

Turkey has maintained it only turned to the Russian system after it failed to reach terms during protracted negotiations with the US over the acquisition of Raytheon's Patriot surface-to-air missile systems. Ankara has additionally said the S-400 poses no risk to the F-35.

Turkey ordered some 100 F-35s, and its defense sector played prominently in the development and manufacture of the fifth-generation stealth fighter jets.

Turkish President Recep Tayyip Erdogan on Sunday said the US proposed the sale of F-16 fighter jets as compensation for Turkey's $1.4 billion payment for F-35s.

Asked about the comments, Price referred the matter to the Turkish government.