US defense chief warns of al-Qaeda comeback in Afghanistan 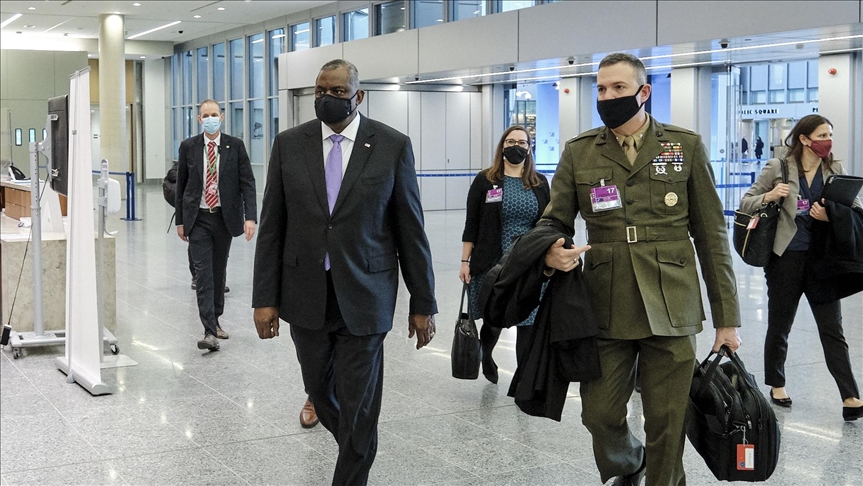 Al-Qaeda might regroup and make a comeback in Afghanistan, US Secretary of Defense Lloyd Austin warned Thursday, of the group that drew Washington to Afghanistan 20 years ago, Anadolu Agency reported.

In remarks to reporters in Kuwait, where he was on a four-day visit to Gulf states, the defense chief said the US is poised to prevent any comeback or threats by the terror group in Afghanistan, Fox News reported.

"The whole community is kind of watching to see what happens and whether or not al Qaeda has the ability to regenerate in Afghanistan," said the Pentagon chief.

In case of a possibility of al-Qaeda using Afghanistan as a base to attack the US, Austin said Washington put the Taliban "on notice that we expect them to not allow that to happen.”

The US invaded Afghanistan in the wake of the Sept. 11, 2001, terror attacks after the Taliban refused to hand over al-Qaeda mastermind Osama bin Laden, who claimed responsibility for the attacks that killed nearly 3,000 Americans.

Bin Laden was killed 10 years later during a special operations raid at a complex where he had holed up in Abbottabad, Pakistan.