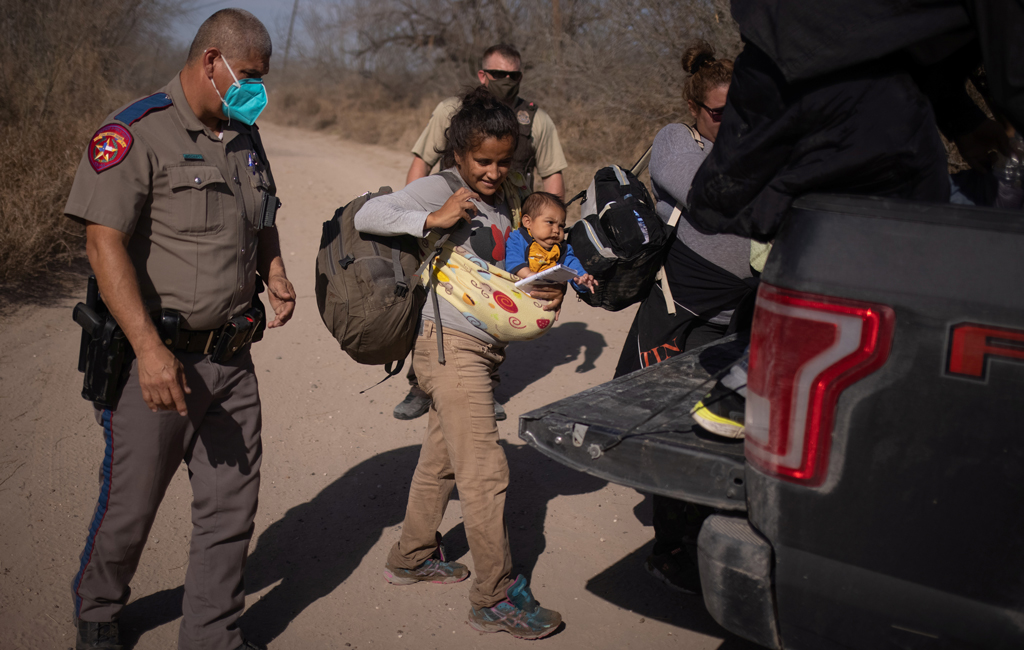 U.S. border agents detained nearly 100,000 migrants at the U.S.-Mexico border in February, according to two people familiar with preliminary figures, the highest monthly total since a major border surge in mid-2019, Reuters reports.

The figures, which have not been previously reported, show the scope of a growing migrant influx at the southwest border as U.S. President Joe Biden, a Democrat, seeks to roll back some of the restrictive policies of former President Donald Trump, a Republican. February was Biden’s first full month in office.

Last month’s total would represent the highest tally for the month of February since 2006. The sources who provided the figures to Reuters spoke on the condition of anonymity.

An increasing number of children arriving at the border without a parent or legal guardian has forced U.S. officials in recent weeks to scramble for housing options and take steps to speed up their release to sponsors in the United States.

The nearly 100,000 migrants detained at the border in February represent an increase over a figure of 78,000 in January. February’s total appears to be the highest monthly number since June 2019 during a large border surge that Trump cited as justification for a broad immigration crackdown.

A U.S. Customs and Border Protection spokeswoman said official statistics for last month likely will be released next week.

U.S. Border Patrol agents caught more than 4,500 migrants crossing the U.S.-Mexico border in a single day on Wednesday, according to government figures shared with Reuters, a sign that illegal entries could continue to rise in March.

Biden exempted unaccompanied children from the policy in February.