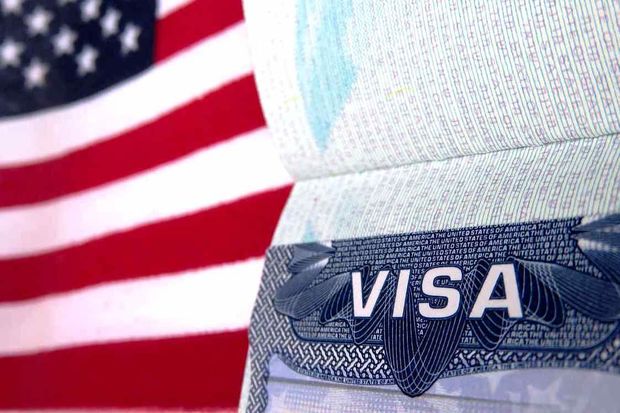 US Embassy in Baku has commented on the possibility of changing the order of issuance of visas to citizens of Azerbaijan after US President Donald Trump signed a decree to toughen rules of entry into the United States.

Report was informed in the press service of the US Embassy, also effective immediately, the Department of State will require visa interviews for all visa applicants except 1) holders of Diplomatic and official visa applicants from foreign governments and international organizations (categories: A-1, A-2, G-1, G-2, G-3, G-4, NATO-1 through -6, C-2 and C-3); 2) Applicants under the age of 14, or over the age of 79; Applicants who previously held a visa in the same category that expired less than 12 months prior to the new application.

As previously reported by foreign media, Trump's decree suspends the program Visa Interview Waiver Program, which allows tourists and business people to get US visa type of B1 and B2, sending documents to the consulate without a personal interview.

Visa Interview Waiver Program has been implemented also including the US Embassy in Azerbaijan in November 2016 allowing Azerbaijani citizens wishing to extend the visa before the expiration of the visa which remains 12-48 months, and meet all the criteria to obtain a visa, without asking for a consular interview.