US, France getting ready for Biden-Macron phone call - Psaki 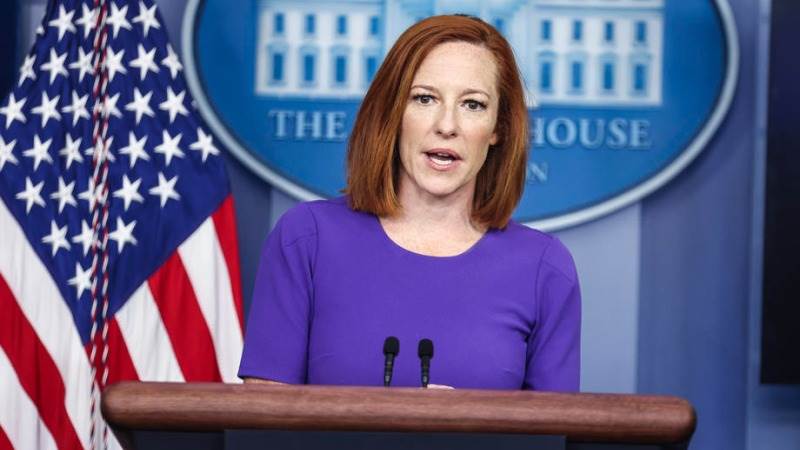 The US and France are in the final stages of consultations to set up a phone call between Presidents Joe Biden and Emmanuel Macron, White House Spokesperson Jen Psaki told a regular briefing on Tuesday, TASS reports.

"It [conversation] will happen soon. We are in touch with Macron’s team about finalizing the details and the schedule for that. The president looks forward to speaking with him to reaffirm our commitment to the partnership, the long-standing alliance and continuing to work together on a range of important issues, including security in the Indo-Pacific," she said.

Biden and Macron are expected to have a conversation to potentially discuss France’s grievances over AUKUS, a new security pact signed by Australia, UK and the US. The agreement stipulates that Australia will use American and British technologies to build at least eight nuclear-powered submarines, with the first of them expected to be ready by 2036, while its armed forces will receive American cruise missiles.

This move prompted Canberra to cancel a major defense contract with France, causing outrage in Paris. France then recalled its ambassadors to the US and Australia for consultations. The French side characterized London’s actions as "a manifestation of opportunism."

Meanwhile, China warned that AUKUS will exacerbate the new arms race and called on the alliance members to reject the mentality of the Cold War and narrow-minded geopolitical decisions.