US hopes Russia agrees to Blinken-Lavrov meeting in Geneva 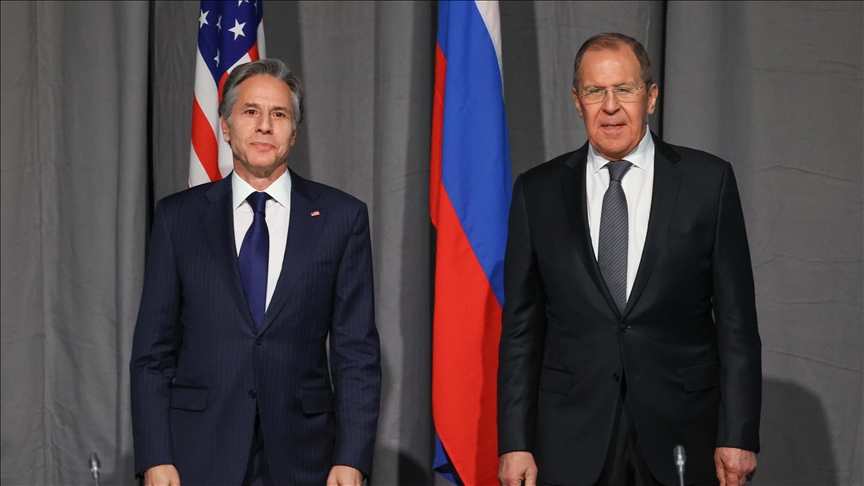 The United States expects Russia to agree to its proposal of a meeting between US Secretary of State Antony Blinken and Russian Foreign Minister Sergey Lavrov in Geneva next week, US envoy to the United Nations Linda Thomas-Greenfield said in an interview with NPR.

"As you heard, Secretary Blinken invited Foreign Minister Lavrov to Geneva to sit down and over the negotiating table. And we hope they accept that and accept diplomacy over confrontation," she said, adding that Russia was yet to respond to the proposal.

At the UN Security Council meeting on the Minsk agreements on Tuesday, US Secretary of State Antony Blinken said he had sent a letter to Russian Foreign Minister Sergey Lavrov, suggesting to hold a meeting in Europe next week. Geneva was named as a possible venue. In the US top diplomat's words, Washington also proposed to hold meetings at the NATO Russia Council and the OSCE Permanent Council. The talks may lay a foundation for a summit of key leaders on Ukrainian de-escalation, Blinken believes.

The latest in-person meeting between the top diplomats of Russia and the United States took place in Geneva on January 21. After that, they had a series of phone conversations, with the latest of them held on Tuesday.