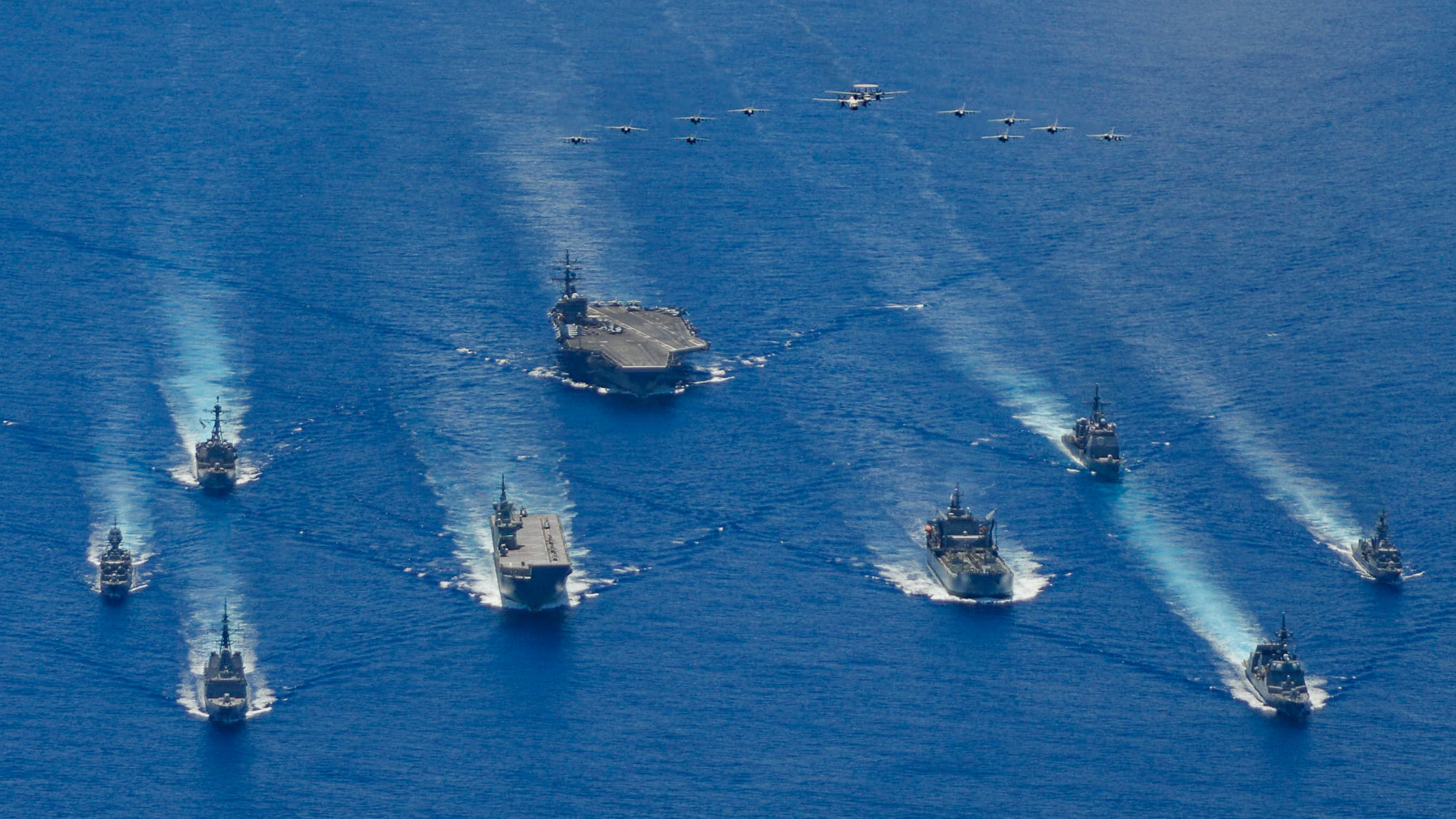 “Japan and the United States have demonstrated that they maintain an excellent degree of interaction and can prevent attempts to unilaterally forcefully change the situation in our region,” the minister said.

He noted that from the Japanese side, missile destroyers, air force forces, as well as mobile amphibious forces, created on the model of the US Marine Corps for the defense of remote islands, participated in the exercises.