US 'late' in lifting visa ban on Iranian archers 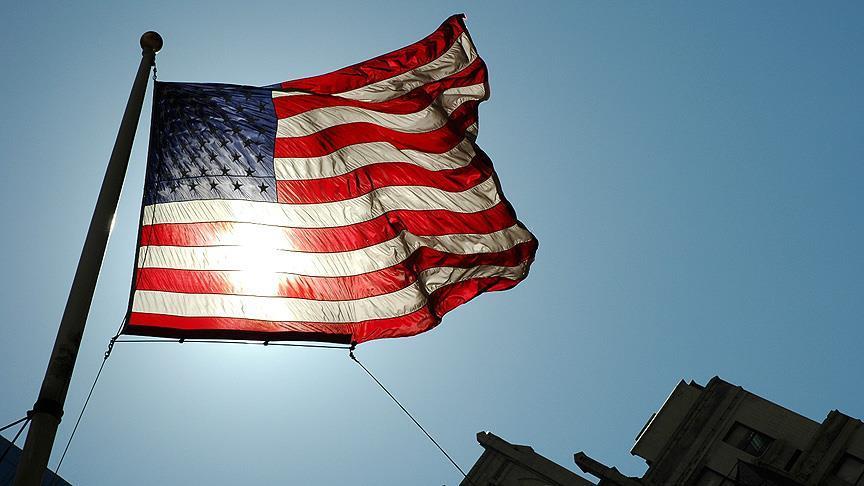 The U.S. was late to lift a visa ban on Iranian archers who were planning to compete in a world archery event in Las Vegas, according to the head of Iran's Archery Federation on Wednesday.

Visas were issued just three days prior to the three-day Indoor Archery World Cup scheduled to start on Friday, Mohammad Ali Shojaei said in a statement on the official website of the federation, according to Anadolu Agency.

"Since the visas were issued late by the U.S. Embassy in Armenia, we are not able to participate in the tournament," Shojaei added.

The order U.S. President Donald Trump signed Jan. 27 -- just a week into his term as president -- bars nationals of Iran, Iraq, Libya, Somalia, Sudan, Syria and Yemen from entering the U.S. for 90 days, and freezes the government's entire refugee program for 120 days. Syrians are banned indefinitely, while Syrian Christians are prioritized for entry.

In reaction to the ban, Iran on Friday announced that American wrestlers were banned from entering the country to compete in a freestyle World Cup. The ban was lifted Sunday following the restraining order.