US military eliminates one of Al-Qaeda leaders in northwest Syria 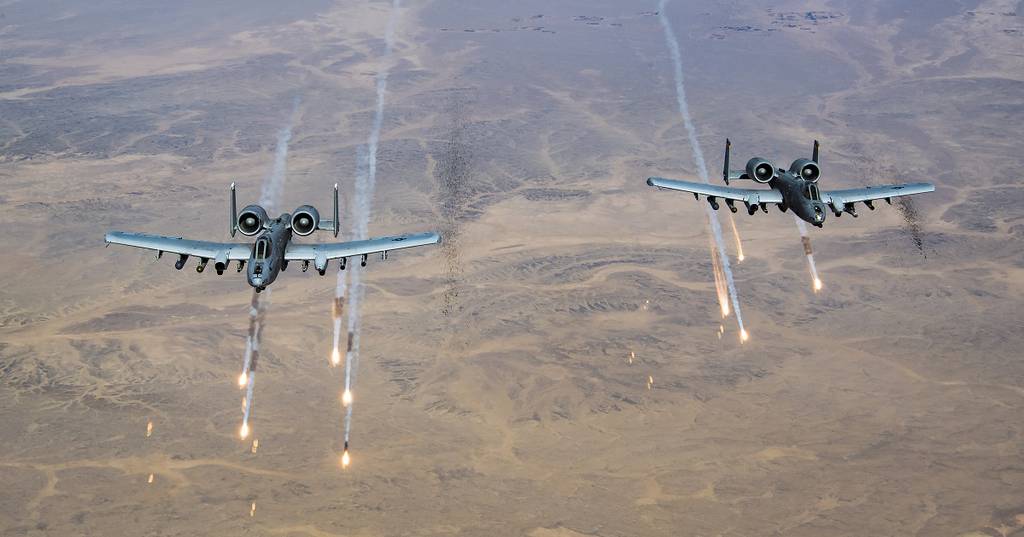 The US military eliminated one of the Al-Qaeda leaders in an air strike in the northwest of Syria, the US Central Command said in a statement, News.Az reports citing TASS.

"A US airstrike today in northwest Syria killed senior al-Qaeda leader Abdul Hamid al-Matar," the statement said adding that the strike was delivered with the use of a drone.

"We have no indications of civilian casualties as a result of the strike, which was conducted using an MQ-9 aircraft," according to the statement.

"Al-Qaeda continues to present a threat to America and our allies. ... The U.S. will continue to target members of al-Qaeda and other terrorist organizations who intend to harm the U.S. homeland," the statement added.