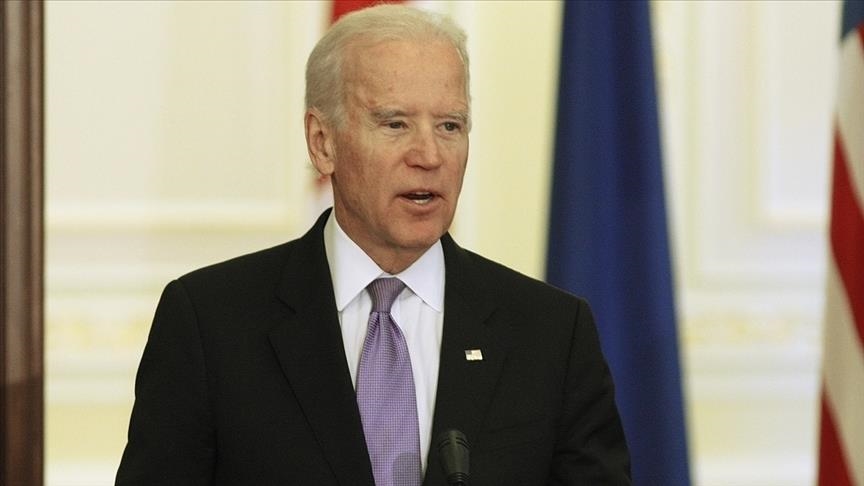 When asked to comment on media reports regarding the possible diplomatic boycott, Biden said that it is "something we’re considering."

The 24th Winter Olympic Games will take place in Beijing between February 4 and 20, 2022, with Paralympics following between March 4 and 13.

On Tuesday, the Washington Post reported that the US Administration plans to stage a diplomatic boycott of the games, which means not sending officials to the event. The Administration has not yet decided on this issue, the report says. However, Biden has already been presented with recommendations regarding the boycott which he intends to agree with, reportedly. The decision is expected to be announced before the end of this month.