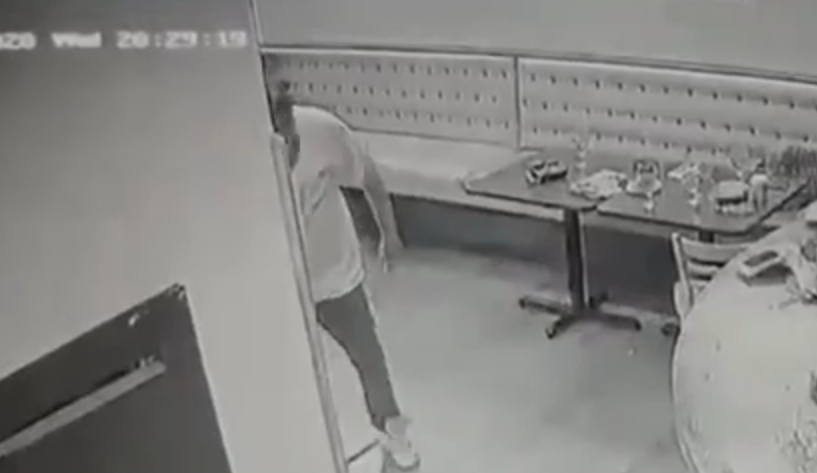 The US’ Beverly Hills City police arrested one of the Armenian community’s radical representatives in connection with the recent attack against the local Turkish Cafe Istanbul restaurant, according to the police department’s website.

According to the department, a joint investigation with the Federal Bureau of Investigation and the Los Angeles Police Department resulted in the arrest of one of the primary four suspects responsible for the crime, who was detained in the city of Glendale on Nov.12 morning.

As earlier reported by the city’s police department, on the evening of Nov. 4, a group of six to eight persons injured owners of the Turkish restaurant, as well as inflicted big damage on its property, simultaneously insulting Azerbaijan and Turkey.

The police investigate the fact as an ethnic hate crime.