US president must force Armenia to hand over minefield maps to Azerbaijan, ambassador says 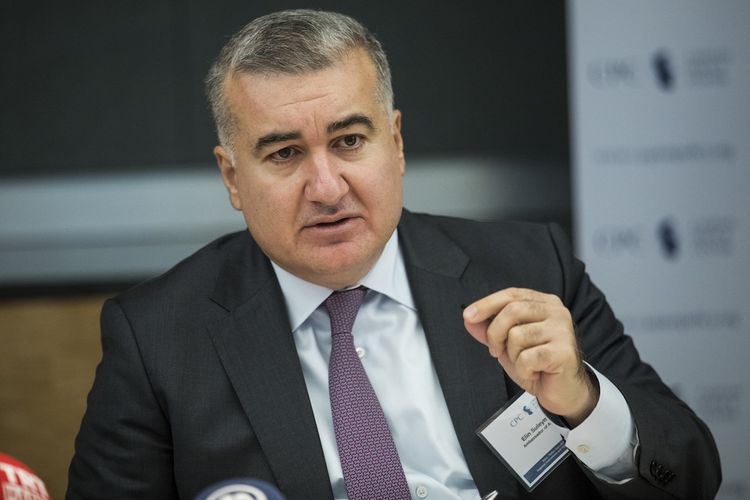 US President Joe Biden must force Armenia to hand over minefield maps to Azerbaijan, Ambassador of Azerbaijan to the US Elin Suleymanov wrote in his article in the US Defense One online magazine.

“Despite the fact that several months have passed since the adoption of the trilateral statement by the presidents of Azerbaijan, Russia, and the prime minister of Armenia after the 44-day Armenia-Azerbaijan Second Karabakh War, the Armenian side does not provide maps of mined areas in the Azerbaijani territories liberated Armenian from occupation,” the diplomat said.

“From November 20, 2020, to the present day, 20 civilians and government officials were blown up by mines in Karabakh, and 85 people were injured. Most of the dead are internally displaced persons who want to return to their native lands. In particular, Hajiyev’s family was blown up in their car on an anti-tank mine set by the Armenians. All family members were killed,” he noted.

Ambassador Suleymanov stressed that based on international humanitarian law, Armenia must transfer the maps of mined territories to Azerbaijan.

“According to the letter of Azerbaijani Foreign Minister Jeyhun Bayramov of February 24, addressed to the UN Secretary-General Antonio Guterres, the fact that Armenia does not take the appropriate step questions the desire of this country to normalize relations with Azerbaijan,” he said.

“The letter of the Azerbaijani Foreign Minister noted that the actions of Armenia, which led to the fact that civilians are blown up by mines, are a war crime,” Suleymanov added.

The diplomat noted that the silence of the international community allows Armenia to hide the maps of minefields.