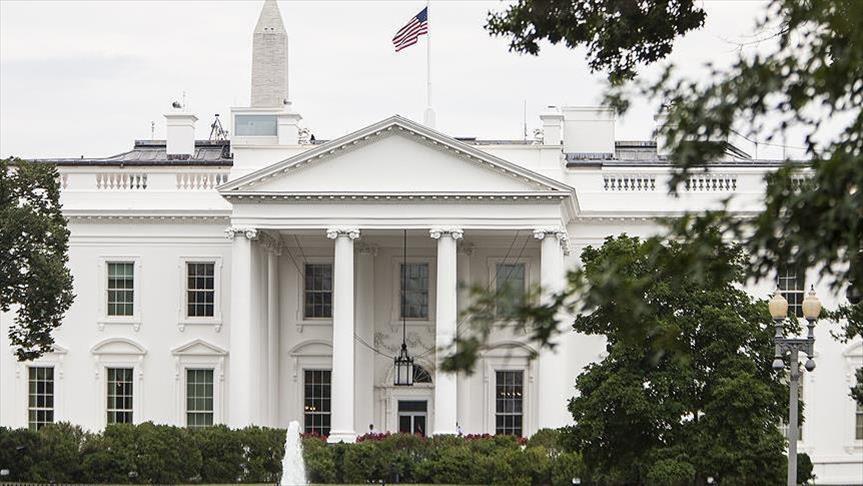 The US administration believes that Pyongyang is preparing to hold another nuclear test soon, and is getting ready to react jointly with its allies, a senior White House official told reporters on Tuesday, News.Az reports citing TASS.

"We've been very clear that North Korea could be ready to conduct a nuclear test," Coordinator for Strategic Communications at the National Security Council in the White House John Kirby said, when asked whether the test may take place in September.

"I won't speculate about the timing here, or what that could look like," he continued, adding that the Washington administration is "obviously going to watch very closely for any possibility of nuclear test" and expects to provide "a robust reaction in concert with allies and partners."

North Korea may conduct nuclear tests on the anniversary of the end of the Korean War on July 27, South Korean Minister of Unification Kwon Young-se said on Tuesday. US and South Korean representatives have been stating for months that Pyongyang is ready for new nuclear tests, with specialists waiting for Kim Jong-un’s decision.