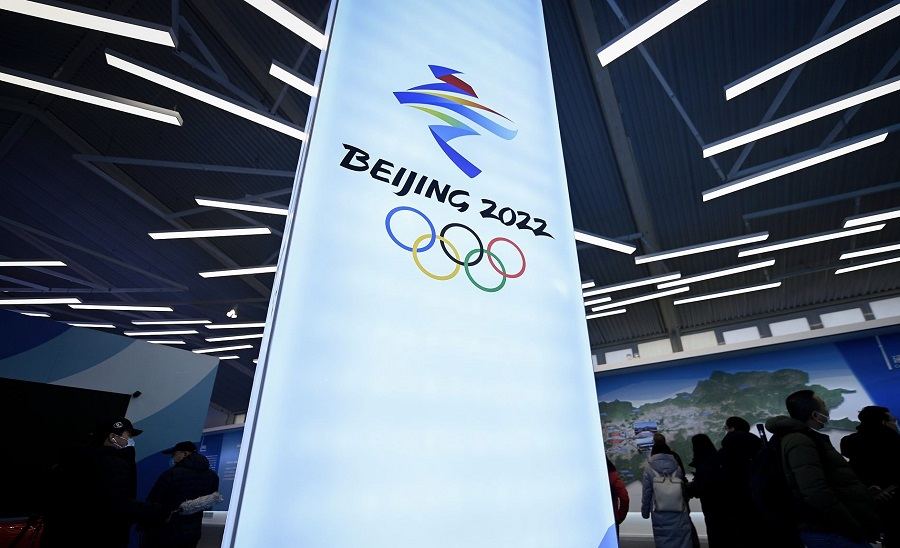 The US is going to stage a diplomatic boycott of the Winter Olympics in China and will not send an official delegation in protest against human rights abuses, according to media reports.

The report comes the day after a virtual summit between Joe Biden and Xi Jinping, in which multiple policy issues were raised but the Olympics were not mentioned, despite some earlier reports that Xi would deliver an invitation to the games.

According to the Washington Post columnist Josh Rogin, who writes extensively about China policy, a formal recommendation for a diplomatic boycott has been presented to Biden and he is expected to approve it before the end of the month, just over two months before the games are due to begin in February 2022.

Under such a diplomatic boycott, US athletes would take part as normal, but there would be no accompanying political delegation of officials and politicians.

Asked for comment, a senior administration official said: “We don’t have any official update on the US position.” Andrew Bates, the deputy White House spokesman said only that the Olympics had not been “part of their conversation” at the Biden-Xi summit.