US, Russia hold video conference on deconfliction in Syria Wednesday 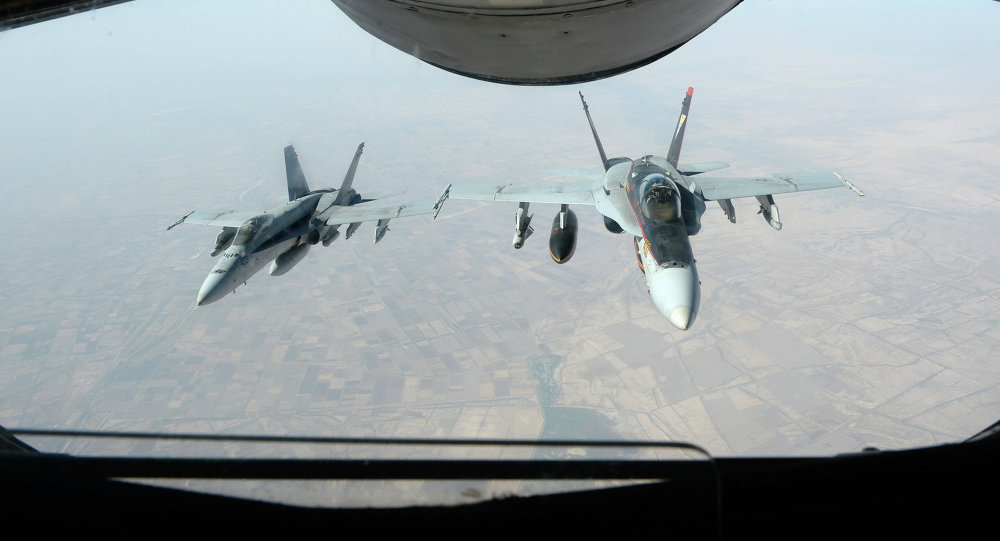 US and Russian military officials held a video conference on Wednesday on deconfliction in the Syrian airspace, Department of Defense spokesman Capt. Jeff Davis announced in a release.

Davis noted in the release that the conversation was carried out under the existing Memorandum of Understanding for the safety of flights in Syria in order to ensure that both sides continue to abide by measures to mitigate incidents.

"[Defense] Department officials discussed ongoing work regarding the safety of operations since the two sides last met," Davis stated. "The two sides reiterated the utility of adhering to the memorandum of understanding to avoid accidents and misunderstandings in the air space over Syria."

The United States and Russia signed the bilateral memorandum of understanding in October 2015 to ensure flight safety during combat missions over Syria.