US scientists grow kelp in ocean for biofuel energy 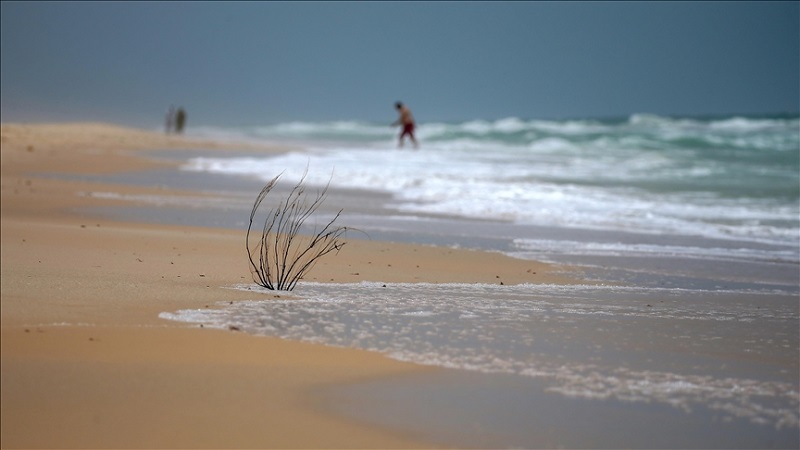 Scientists in the US managed to grow kelp in large quantitates in the open ocean as a source of biofuel energy, according to the University of Southern California (USC) on Tuesday.

A new aquaculture method on the California coast involves a process called "the kelp elevator" that optimizes the growth of these large brown algae seaweeds by raising and lowering them to different depths, scientists at the USC Wrigley Institute for Environmental Studies found.

The new process, however, makes it possible to grow kelp in the open ocean that yields low-carbon biofuel with less environmental impact.

Kelp is a better option than usual biomass feedstocks for two reasons: first, ocean crops do not compete for freshwater, agricultural land, or artificial fertilizers; and second, ocean farming does not threaten important habitats when land is cultivated, according to the USC.

"This experiment on the Southern California coast is an important step because it demonstrates kelp can be managed to maximize growth," she added.

While 7% of the US' transportation fuel still comes from major food crops, almost all of it is corn-based ethanol, according to the National Research Council.