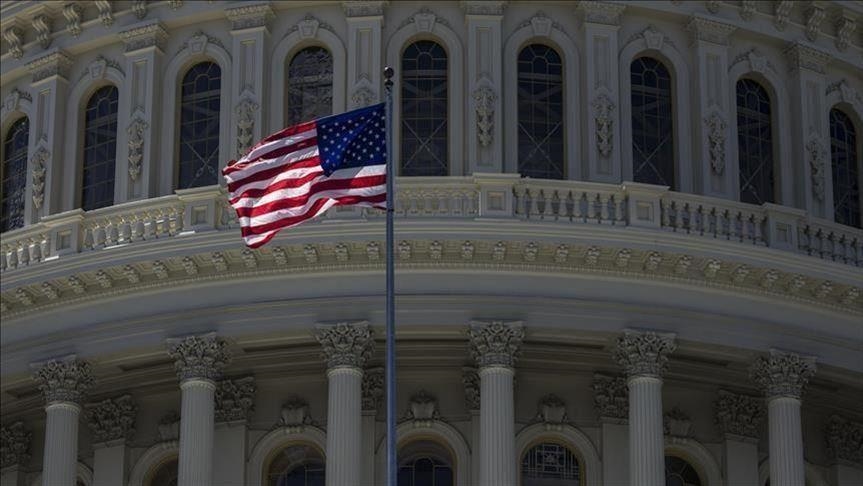 The US Senate passed a resolution Wednesday approving Sweden and Finland’s accession to NATO in a 95-1 vote, ratifying the accession protocols the military alliance’s ambassadors signed on July 5, News.Az reports citing Anadolu Agency.

Sen. Josh Hawley (R-Mo.) was the only Republican to oppose the resolution after arguing recently that the priority of the US should be containing China and not expanding NATO.

“We cannot strengthen our deterrent posture in the Pacific if we’re sending more forces and resources to Europe to defend new allies. That’s the bottom line,” Hawley said on the floor before the vote.

The two countries were officially invited to join NATO after Türkiye lifted its veto on their membership following the signing of a trilateral memorandum on June 28.

Concerned for its national security due to the Nordic countries' support and tolerance for certain terrorist groups, Türkiye said that if the countries fail to abide by the agreement, their membership bids could be blocked.

All members of NATO have to approve of any newcomers.