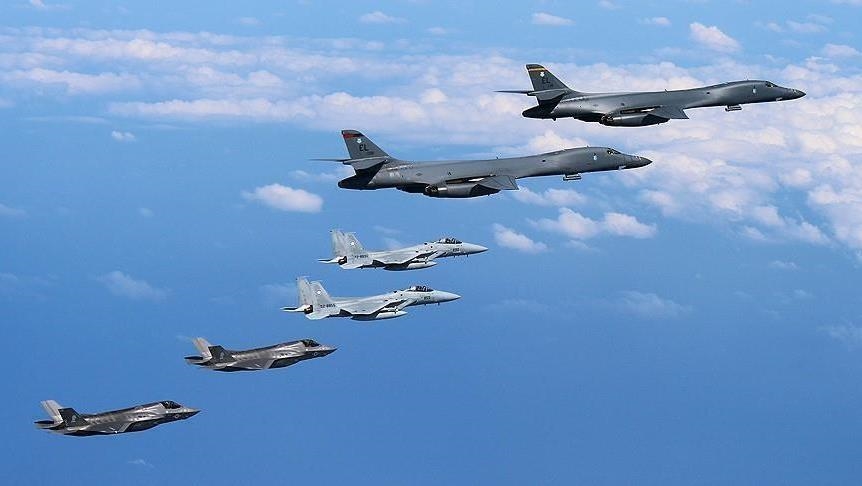 The US F-35As arrived in the South Korean capital Seoul last week to join the drills in the first public deployment of US stealth warplanes in the country since 2017, according to Yonhap News Agency.

"The drills have been arranged to improve combined operational capabilities of the two countries through real-life training and strengthen the interoperability of the fifth-generation F-35As run by the countries," said the air force.

The four-day drills began on Monday.

The latest US F-35As jets' participation in a joint drill with the South Korean military came after an agreement by US President Joe Biden and his South Korean counterpart Yoon Suk-yeol in May as Biden announced to deploy America's strategic military assets "in a timely and coordinated manner as necessary."

Last year, North Korea strongly condemned the joint military drill between the US and South Korea held in March 2021.

The tension on the peninsula increased in 2020 when North Korea attacked and blew up the inter-Korean liaison office along the border. Seoul warned of a strong response if Pyongyang "further worsens the situation."