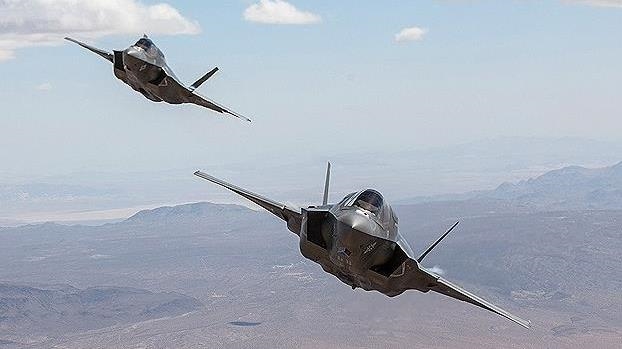 The large-scale joint air exercises “Vigilant Storm” started on Monday and were scheduled to end on Friday, but the country’s air force said now it will be extended.

“The Air Force Operations Command and the US 7th Air Force agreed that it was necessary to demonstrate the solid combined defense posture of the ROK-US alliance under the current security crisis, which is heightened by North Korean provocations,” The Korea Herald reported, citing the air force officials.

However, they did not share more details about how long these air drills will continue.

Some 240 aircraft from South Korea and the US are taking part in the exercises.

The combined air drills were first held in 2015 and later suspended by the administration of then-President Moon Jae-in in 2018 as part of a drive for inter-Korean reconciliation.

This time the Australian air force is also taking part in the exercises.

However, North Korea launched around two dozen missiles on Wednesday, and three ballistic missiles, including a suspected intercontinental ballistic missile (ICBM), on Thursday, apparently in response to the ongoing combined air drills by South Korea and the US that, further escalating tensions on Korean Peninsula.