US to have vaccines for every adult by end of May: Biden 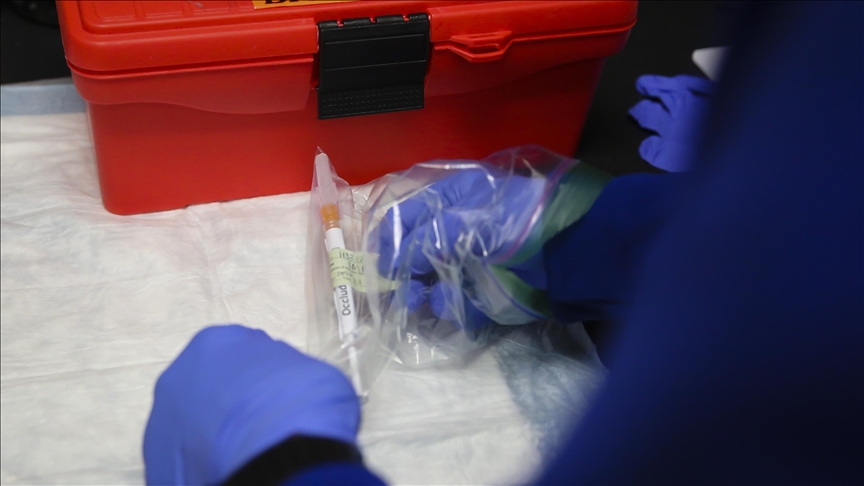 The US will have enough COVID-19 vaccines for every adult in the country by the end of May, President Joe Biden said Tuesday, Anadolu Agency reports.

Speaking at a White House briefing, Biden said when his administration took office, “the prior administration had contracted for not nearly enough vaccine to cover adults in America.”

"We rectified that. About three weeks ago, we were able to say that we'll have enough vaccine supply for adults by the end of July.

"And I'm pleased to announce today, as a consequence of the stepped up process that I’ve ordered and just outlined, this country will have enough vaccine supply, I’ll say it again, for every adult in America by the end of May," he said.

In the opening remarks of his briefing, Biden also announced a "major step forward," saying two of the largest pharmaceutical companies in the world that are usually competitors are working together on the vaccine.

"Johnson & Johnson and Merck will work together to expand the production of Johnson & Johnson's vaccine," he said, adding "this is a type of collaboration between companies we saw in World War Il.”