US to shut down Afghan embassy, strip diplomats of immunity 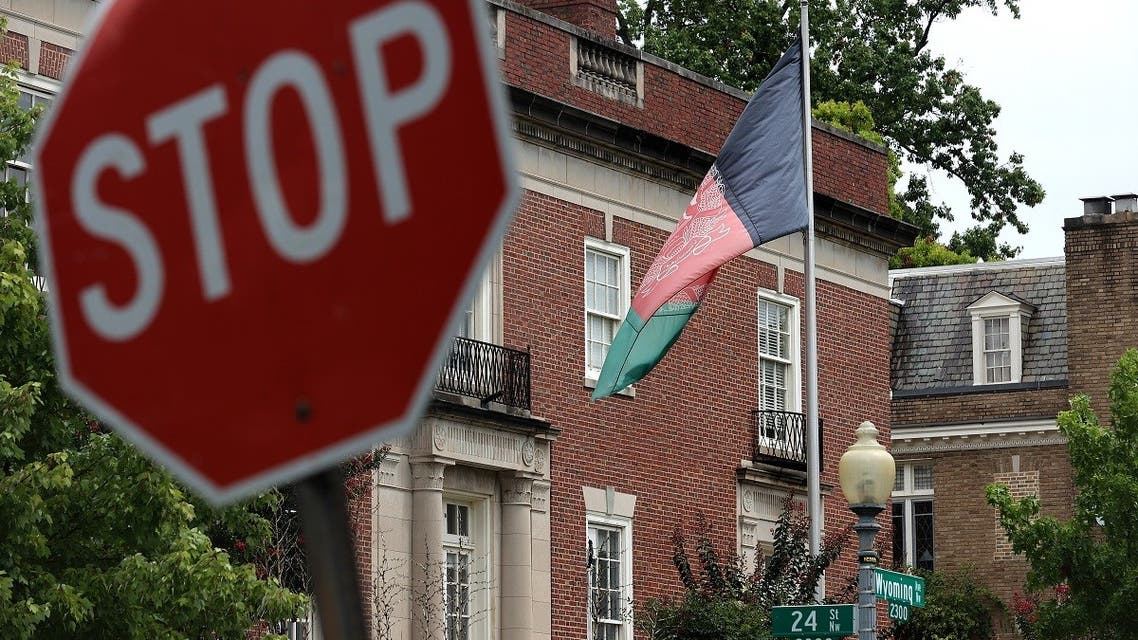 The US government has informed Afghanistan’s diplomats in the country that they will shut down the embassy in Washington and the consulate missions in Los Angeles and New York, News.Az reports citing Al Arabiya.

Al Arabiya English has reached out to the US State Department for comment.

Washington’s move comes less than six months after the chaotic US withdrawal from Afghanistan and the fall of Kabul to the Taliban.

The Taliban have not been recognized by much of the international community, including the United States. However, Norway hosted the Taliban this week for meetings with Western officials.

The US, UK, Norway, France, Germany, Italy and the EU met with the Taliban in Oslo.

Former Afghan President Ashraf Ghani saw his government collapse on August 15 after he fled the country and the Afghan security forces failed to prevent the Taliban from taking over.

But the diplomats at the Afghan Embassy in the US refused to acknowledge the Taliban and rebuffed all of the group’s attempts of opening lines of communication, Deputy Chief of Mission Abdul Hadi Nejrabi told Al Arabiya English in an interview last month.