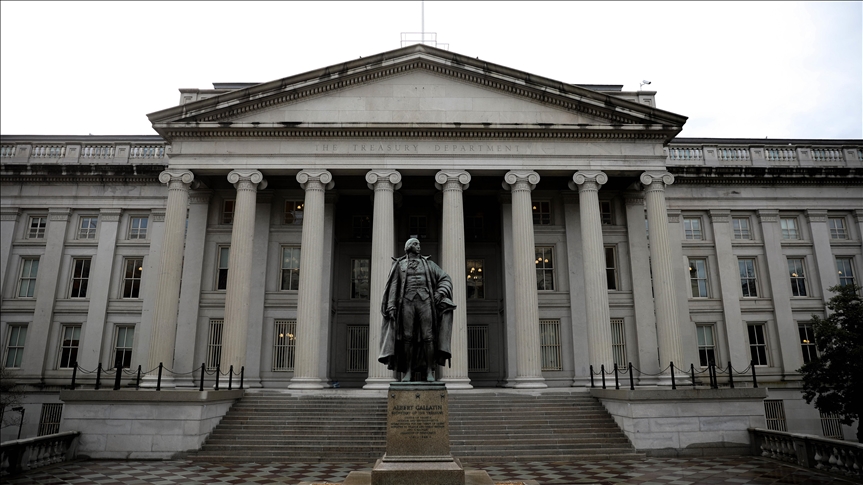 The US Treasury has imposed sanctions against six subsidiaries of Alfa-Bank and five vessels associated with the credit institution, according to a notice posted on the website of the Treasury on Wednesday, News.Az reports citing TASS.

"OFAC is designating six Alfa-Bank subsidiaries pursuant to E.O. 14024 for being owned or controlled by, or for having acted or purported to act for or on behalf of, directly or indirectly, Alfa-Bank. These subsidiaries provide a variety of financial services," the document says.

The US Treasury noted that all legal entities that are 50% or more owned by Alfa-Bank, both directly and indirectly, are blocked even if they are not included in the lists of OFAC (the US Department of the Treasury’s Office of Foreign Assets Control).

It is also emphasized that Alfa-Bank (Ukraine), which is also part of the ABH Holdings banking group together with the Russian Alfa-Bank, is not subject to sanctions and is a "separate legal entity."

Earlier Wednesday, the US administration announced that it was imposing full blocking sanctions on Sberbank and Alfa-Bank.