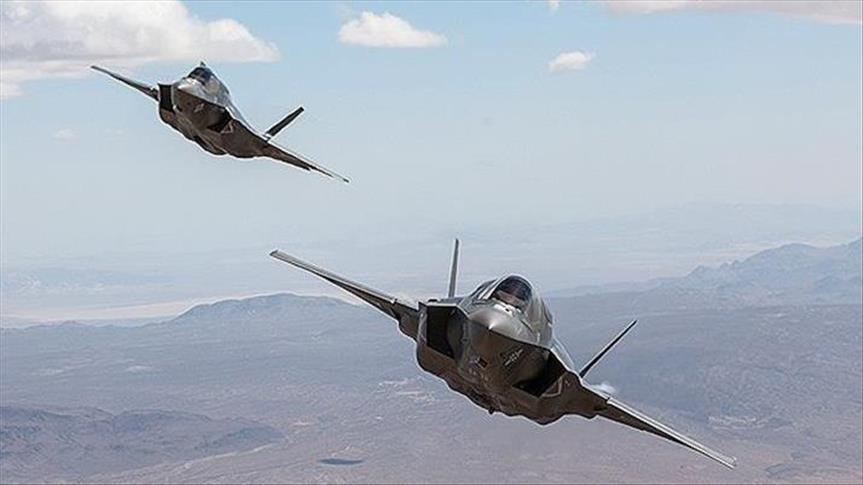 They were joined by a delegation from Turkey's Defense Ministry, the Pentagon said.

"The meeting demonstrates the commitment of the U.S. government to conclude respectfully Turkey's prior involvement in the F-35 program," Semelroth said in a statement. "Discussions were productive, and the delegations plan to meet again in the coming months in Washington, D.C.," he added.